5 Other Must-Watch Shows If You Love "Game of Thrones"! 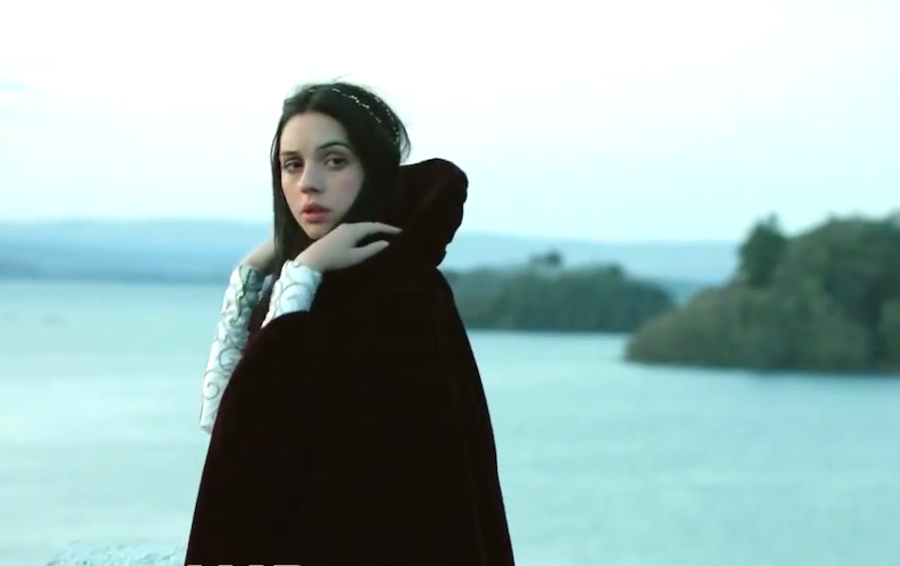 Unless you have been living under a rock, you’re probably aware that the sixth season of HBO’s “Game of Thrones” is returning on April 24th. Inspired by the brilliant fantasy series A Song of Ice and Fire by George R.R. Martin, “Game of Thrones” has digressed heavily from the novels of late, and this will be the first season that actually won't be pulling from any source material at all. No one is entirely sure what Season 6 will hold, but hopefully we will finally find out the fate of Jon Snow!

Some folks have opted out of watching Season 6 so as not to have any major events from the upcoming books spoiled, and others have decided to give it a pass after a disappointing Season 5, but there are actually quite a few shows out there that are similar -- and will serve you just as much (if not more) of the intrigue, sexual escapades, and political fighting you can handle! Here are 5 fantastic TV shows to check out as alternatives to GoT:

Another HBO show, “Rome”, only lasted 22 episodes (due to how expensive it was to produce). However, a lot goes down in those 22 episodes. “Rome” follows the actual transition in Ancient Rome from Republic to Empire, and it is a bloody one. Over the course of the series, assassinations take place, war rages on, and the characters get down and dirty. “Rome” is avaliable for streaming on HBO Go and on Amazon.

If you think the Lannisters are wild, then you haven’t met The Borgias. Set in the 15th Century, The Borgias were the original crime family. Originally from Spain, the Borgias used bribery, extortion, and torture to take over Italy. This is the family that originally inspired Mario Puzo to write The Godfather. And if they don’t sound enough like the Lannisters for you, there’s even an incest plotline. You can stream all three seasons of “The Borgias” on Netflix.

Consider this hit Netflix drama the modern-day “Game of Thrones”. Starring Kevin Spacey, “House of Cards” follows Frank Underwood, a scorned representative from South Carolina who sets out to wreak revenge on the president who wronged him. He is joined by his Lady Macbeth-like wife (Robin Wright), who aids him in his ambitions. The show offers a horrifying look at the greed and corruption in U.S. politics, which is disturbingly similar to “Game of Thrones”. Seasons 1-4 is available on Netflix.

Just like “Game of Thrones”, “Reign” has its fair share of sexy scenes (although not as sexy as some of the shows on this list, since it's on primetime on The CW) and plenty of political intrigue. The series follows one of the most notorious rulers in history, Mary Queen of Scots. After traveling to France to secure her engagement with Prince Francis, she finds herself in a love triangle when she is attracted to Prince Francis’s illegitimate brother. The first two seasons of “Reign” are on Amazon, and the third season is currently airing on The CW.

In actuality, “Outlander” doesn’t share as many similarities with “Game of Thrones” as one would think, except that it's based off of a popular series of novels -- although the show remains much more faithful to the novels (the first one is actually called Outlander) by Diana Gabaldon than “Game of Thrones” does to A Song of Ice and Fire. The first season of “Outlander” (the second one premieres on Saturday, April 9th) follows Claire Randall, a married WWII combat nurse who, while on a second honeymoon in Scotland, is transferred back in time to 1743. She is forced to marry the hunky Jamie Fraser and begins a passionate relationship with him. The show features many sexy scenes and Claire and Jamie working with the Jacobites, a group of Scottish rebels who are trying to break free from the British. The first season is avaliable on Starz, so you can catch up before the second season premiere!