5 Old School Bands You Should Still Be Listening To! 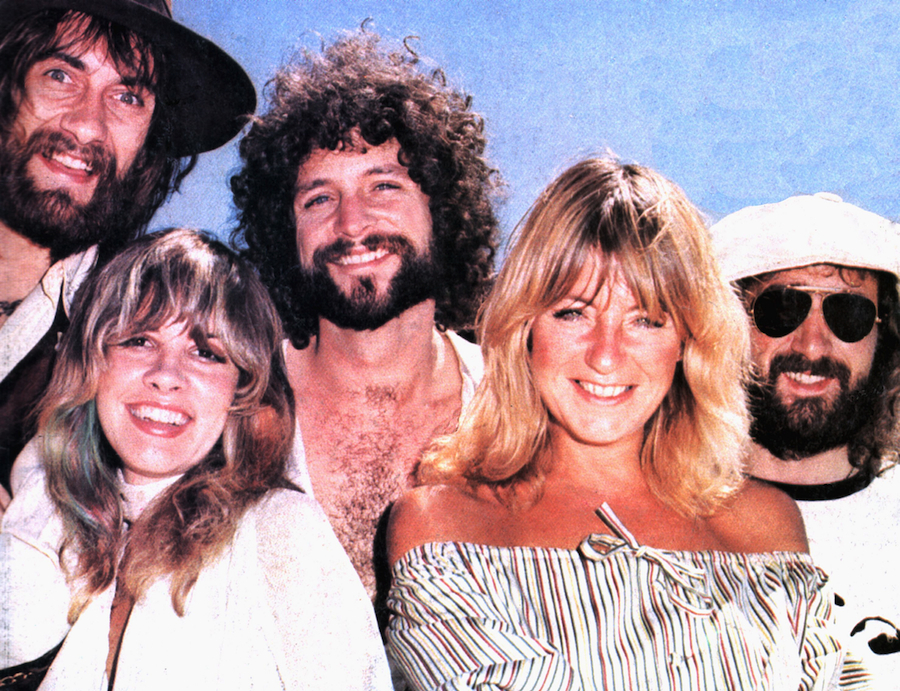 Recently I saw the film Yesterday -- about a struggling musician whose whole world changes when he wakes up one day and learns he's the only person alive who remembers The Beatles -- and it gave me such nostalgia for the music our parents and grandparents grew up with but that many of us may have forgotten about, so I wanted to share a list of bands/artists that are still as relevant today as they were then. Because, honestly, music is timeless, and I cruise the beach blasting music that my parents used to listen to in high school.

They were a sensation, and everyone knows at least one Beatles song. Across the Universe uses all Beatles songs to tell a story about the 1960s, and their music is the basis for the filmYesterday. They have something for everyone, from upbeat to ballads, and “Here Comes The Sun” is the perfect Summer song. “Let it Be” and “Blackbird” still makes me cry every time I listen to them.

I am OBSESSED with the Rumors album. It is filled with so many great songs like “Dreams”, “Go Your Own Way”, and “You Make Loving Fun”. Also, during the time of this album, everyone was breaking hearts and falling in love. They have this folky/rock/country vibe that makes you want to dance near a bonfire. Also, rumor has itStevie Nicks is a witch. That must be why their music is so magical.

“Don’t Stop Believing” is a karaoke standard. We all know this as an anthem to never give up on anything, and I don’t believe this song or band will ever go out of style. But beyond this song, they have other rock-out bops that can’t be forgotten, like “Any Way You Want It” and “Separate Ways (Worlds Apart)”. Bust out the air guitar because they will have you Tom Cruising in your underwear and button-up down your living room hallway.

The filmBohemian Rhapsody helped to throw Queen back into the spotlight, but what did it for me as a kid was the film Mighty Ducks with the song “We Will Rock You”. Queen has so many powerful songs with its whacky operatics and cheering ballads, from “Bohemian Rhapsody” to “We Are The Champions”. They are upbeat and fun and make you want to dance down the street in a leather jacket. Try to listen to “Another One Bites The Dust” and not bop your head or want to win in a circle and strike a pose.

Whitney has the best club dance song of all time -- “I Wanna Dance with Somebody” can make ANYONE dance, and I will guarantee that. It is so upbeat, fun, and loving that you can’t help but smile and sing along with her. But she also has some very soulful ballads that make you long for a love you never had. “I Will Always Love You”, originally by Dolly Parton, is probably Whitney’s most iconic song. “How Will I Know” is one of my personal favorites and "Glee" did an amazing a cappella cover I will never forget.

This list barely touches on how many classic artists I still admire and listen to today, but I think this is proof of how these artists won’t be going out of style any time soon. And although some of them are no longer with us, their music lives on in our ears and hearts.

Who is your favorite throwback artist?