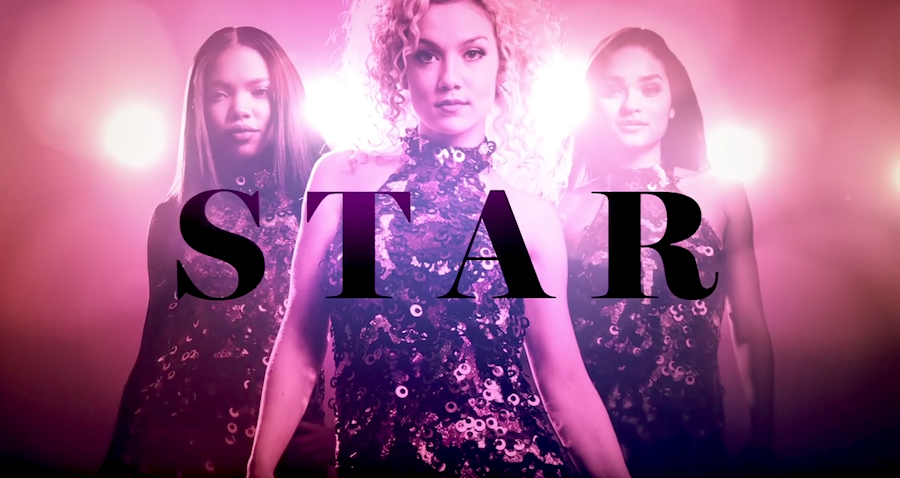 Rising stars, lives intertwined, and family are just a few of the themes coming to a local channel near you soon. With the broadcast networks announcing more and more details about their shows for the 2016-2017 season, we wanted to break down which 5 shows we are most excited to see.

All eyes are on her as she enters the diamond for the first time, and even though she chokes, you just know that she’ll come back and leave her mark. "Pitch" tells the story of Ginny Baker, the first woman to play Major League Baseball, and her journey to becoming a sports legend. We love that the series is all about girl power, and we are excited to see how they tell the story in an episodic format.

This is an ensemble show about people who share the same birthday and, apparently, much more. Characters deal with love, obesity, the loss of a child, and many more issues. The trailer looks dramatic yet sweet, which gives us a "Parenthood" vibe that we are really digging (and missing!). The trailer also set a record by hitting 15 million Facebook views within 48 hours of it being posted. "This Is Us" stars Mandy Moore (A Walk To Remember) and Milo Ventimiglia ("Gilmore Girls").

From foster care to stardom, "Star" centers on three girls trying to become the next super group in the music industry while overcoming the struggles of their difficult past. This show looks like it could be perfect complement to "Empire". Bonus points for the show’s casting of megastars Lenny Kravitz and Queen Latifah.

This series is about a mother (Minnie Driver) trying to do what’s best for her family, especially her son JJ, who has cerebral palsy. We love that the series seems to be humorous while still focusing on the serious topic of cerebral palsy, which is widely ignored in the media. We applaud ABC for taking on a show that is outside of the norm and that could truly make a difference. We also giggled at the two cops in the trailer.

Attention everyone: Dee Reynolds is now a nanny! "The Mick" starsKaitlin Olson (Dee from "It’s Always Sunny in Philadelphia") as a feisty con artist who gains guardianship of her rich sister’s three kids after the sister and her husband are arrested. The show seems like a raunchier version of the '90s classic "The Nanny" (and who doesn't want to see that?). Kaitlin definitely shines throughout the trailer as the titular character, Mickey, and it seems like the show will be more salty than sweet when it comes to dealing with family.