5 New Artists You Should Be Listening To This Summer! 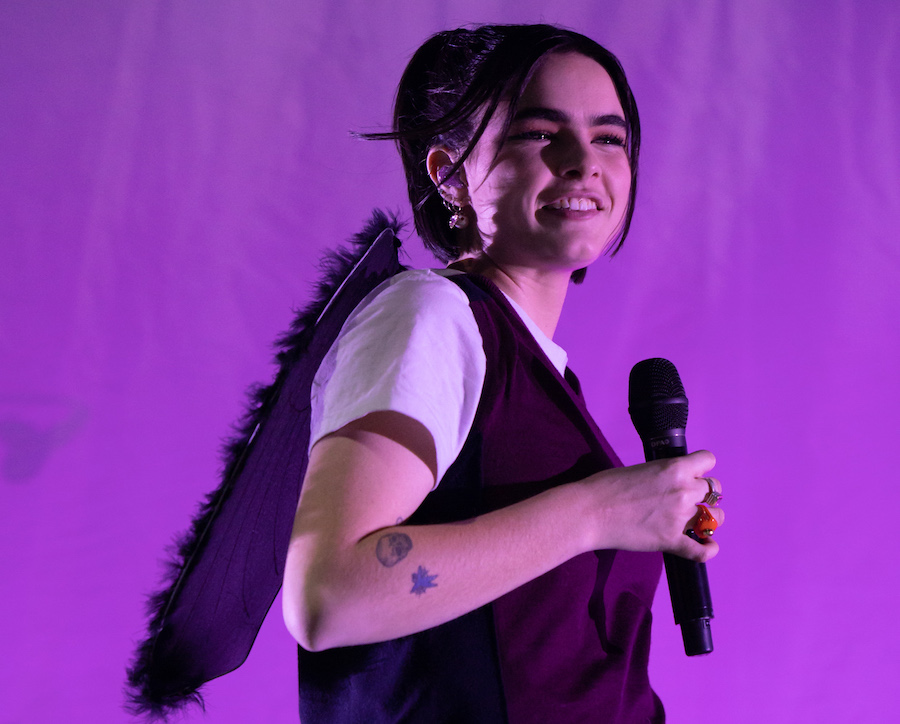 Okay so this is probably preaching to the choir, but in case you haven't hopped on this train yet, now is the perfect time! Olivia Rodrigo put TikTok users into a frenzy after her song "drivers license" went viral on the platform. Many users were impressed with the "High School Musical" star's way of conveying an emotional and relatable break-up. Oliva’s debut album Sour is currently breaking records after its release, and there is no telling what is to come for the up-and-coming musician.

Jenson McRae is another female artist on the rise. Her singles “Wolves” and "White Boy'' gained her popularity in late-2019 and early-2020. With inspirations such as Alicia Keys, Jenson’s musical style is very creative and focuses on meaningful lyrics. She is set to release an album this year.

Giveon soulfully slid into the hearts of many when he first appeared on Drake’s “Chicago Freestyle” song back in early 2020. Now Giveon has landed on a song with Justin Bieber as well as released his own album. Giveon is an R&B singer that has a unique tone that has yet to be seen. In such a short time, he has managed to make his mark on the music industry and there is still a lot to come from him.

Though not American, this New Zealand-based artist is beginning to cause a buzz in America. Benee won both Best Solo Artist and Single of the Year at the New Zealand Music Awards. She showcases her quirky style and fun attitude to create music that resonates with all.

Better known for acting appearances, Ryan Destiny has more recently decided to focus on her music. The former “Star” TV series actress has dropped a few singles recentl,y and there's no debating that she has so much to offer to the music industry. Her '90s-esque vibes bring a nostalgic feel with a modern taste. We hope to see where she takes her music next!