5 Must-Have Games For Your Nintendo Switch! 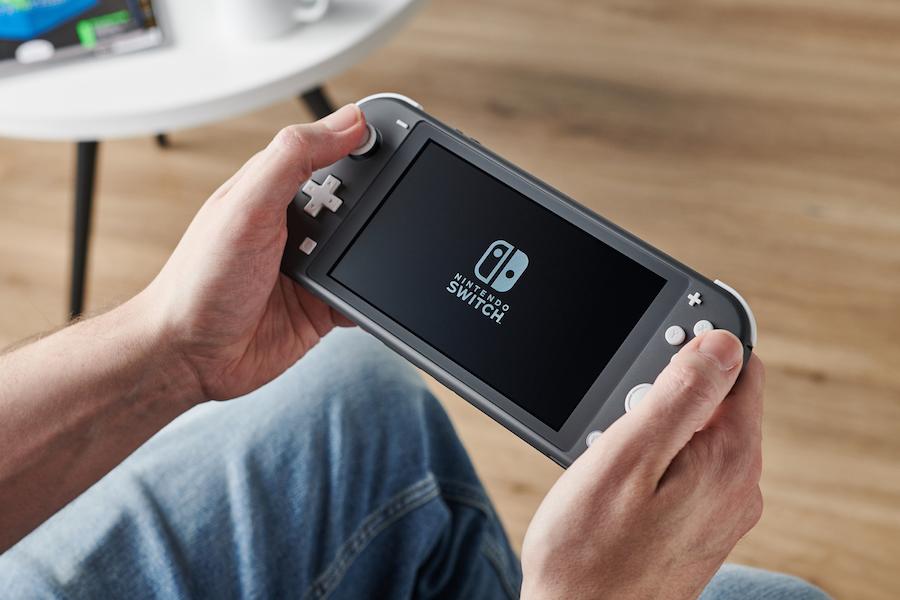 The Nintendo Switch game console surged in popularity when quarantine began; it has been sold out everywhere and many are still in search for one! Luckily, stores have managed to restock the video game console in the last week. If you were able to get your hands on a console, then next question is: what games should you get?

Whether it is the traditional Nintendo Switch or the Nintendo Switch Lite, all games are compatible for either system. It is all up to choosing what genre you like best and other features you may seek, like multiplayer mode. To make your decision easier, we’ve selected my favorite five that we recommended for all Nintendo Switch owners, old and new!

The classic video game franchise is back and better than ever! The version ofMario Kart created for the Nintendo Switch offers new tracks and fan favorites from older versions, including the classic Rainbow Road. A ton of characters and vehicles are available for selection. Even your Mii character can join the race now! Mario Kart 8Deluxe is the perfect game for players that seek to play alone or with other players. Go on and race for those trophies or try out the battle mode!

This is hands-down my favorite video game. I’ve been a fan of theAnimal Crossing franchise ever since the GameCube existed, so I had to get a copy for the Nintendo Switch.

In the world of Animal Crossing, you are able to develop your own island and welcome villagers to reside there. The player is assigned the role of Resident Representative upon arrival to the island. If you played any older version of the game, then you may recognize familiar faces, including Tom Nook and Isabelle!Animal Crossing: New Horizons became the best remedy for those who missed spending time outside during quarantine. The game is loved by many; even celebrities like Brie Larson and Elijah Wood joined in on the fun. So, start brainstorming potential names for your island -- you can’t change it once chosen!

If you love to dance or just like being active, this is the game for you.Just Dance 2020 is fun for all ages. Players are able to follow dances to popular tracks, including “7 Rings” byAriana Grande. Through the game, you get words of encouragement for following the choreography or suggestions to keep trying. A really cool feature the game has is that it does not limit users to play with only the console’s controllers -- you can now download the Just Dance app on a mobile device and use it as a controller. Get your family or friends and get moving to Blackpink’s “Kill This Love” or Khalid’s “Talk”!

The video game that originated as a computer game has now made it to different platforms, including the Nintendo Switch.Minecraft gives the player an option to enter a block world of survival or creative mode. If you are seeking to let your creative mind flourish, go for creative mode. All resources are made available to the player in creative mode, including the ability to fly! If you’re into more of a challenge, try the traditional survival mode. Players get to select the difficulty they desire, ranging from peaceful to difficult. What’s awesome about the game is that you have the option to start off at a peaceful pace and increase the difficulty as you get used to the game. Get creative and enter the world of Minecraftprepared to fight zombies and spiders and, most importantly, mines!

Another Mario Bros-themed game has made the list. Super Mario Partygives board games a party twist, enabling players to make their way across a board by playing mini-games and collecting stars. Users can play solo or with additional local or online players. I’ve played Super Mario Party with my siblings and can confirm that this game gets competitive! Brace yourself and learn those dice-rolling tactics.

Tip: Make sure to keep the controller strap secure because the mini games may require a lot of motion.