5 Musicians (Besides Kanye) Who Should Run For President! 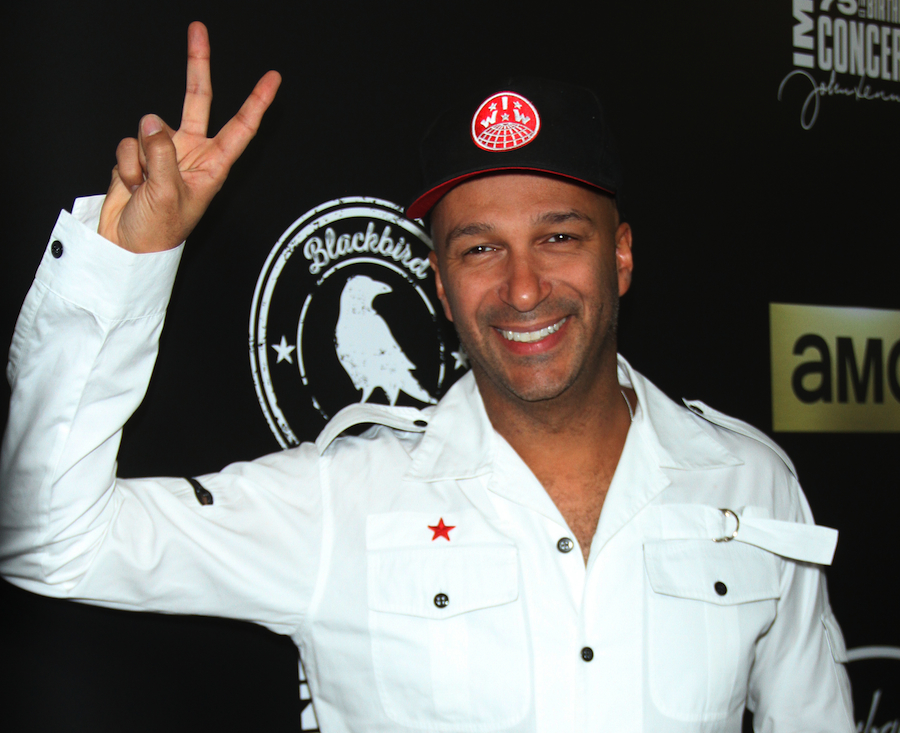 And now for something completely different: British pop star Morrissey is seriously considering a run for mayor of London. His political activism isn’t as unwarranted as other celebrities that we’ve seen, as he has been an animal rights activist for years (The Smiths' 1984 album was called Meat for Murder). He is pondering a run with the Animal Welfare Party, which, you guessed it, is focused on animal rights. His main platform is the meat industry, and not only the way it harms animals, but the way it also harms our environment. If he does decide to run, then best of luck to him, and may he bring some effective change.

Just as London is set to elect a new mayor, America is currently embattled in the 2016 presidential election. Beyond Kanye, who claims that he will run in 2020, no other musicians have (so far) expressed an interest in running for office. This is actually quite a shame, since there are some highly political artists who actually could serve well in office. Here are the top five that should consider running for president!

The frontman for Rage Against the Machine has been politically active for years now. In addition to his band’s politically-charged lyrics, Morello has actively fought against sweatshop labor (he was actually arrested for marching against the practices of Guess in 1997) and has fought for women’s and civil rights with organizations including the United Farm Workers, Woman Alive, and the National Commission for Democracy in Mexico. He has also campaigned actively to close the prison Guantanamo Bay. He clearly cares about equal rights for all and the freedom for one to express himself, two issues a president should care about -- and fight for.

Like Morello, Kweli has addressed a number of political issues in his music, including police brutality and racism. However, his activism doesn’t stop with his music -- he recently traveled to Ferguson, MI, to support the community and participated in a sit-in at the governor’s office in Florida to protest Florida’s Stand Your Ground law. Kweli clearly cares about unjust laws and police brutality, two issues that deeply need to be addressed. It’s no secret that our justice system is facing some serious backlash, and that many laws in America need to be reconsidered (did you know that we imprison more citizens than any other country in the world?).

This may come as a bit of a surprise, but Beyoncé is very active in politics. She is close friends with President Obama and First Lady Michelle Obama (she even helped campaign for them), and she is an advocate for LGBT and women’s rights. Her song, “Flawless”, actually features a sample from Nigerian author Chimamanda Ngozi Adiche’s speech, “We are all Feminists.” And of course, her latest song, “Formation”, celebrates her heritage -- and fights against institutional racism in America.

The Boss has actively fought for underpaid and underappreciated workers and veterans in many of his songs (“Born in the USA” is probably the most-well known) and he is a staunch supporter of LGBT rights. His appreciation for -- and willingness to fight for -- the working man is needed in our corporate-driven society, and Springsteen could certainly help unions and underserviced workers while in office.

One of the bravest women in country music today, Wright made waves when she came out as gay. Since then, she has actively fought for gay rights and for equal rights for all. Her Twitter does not focus on her music, but rather on the fight for equal rights. Her bravery would serve her well as president.

Which musicians do YOU think should run for president?