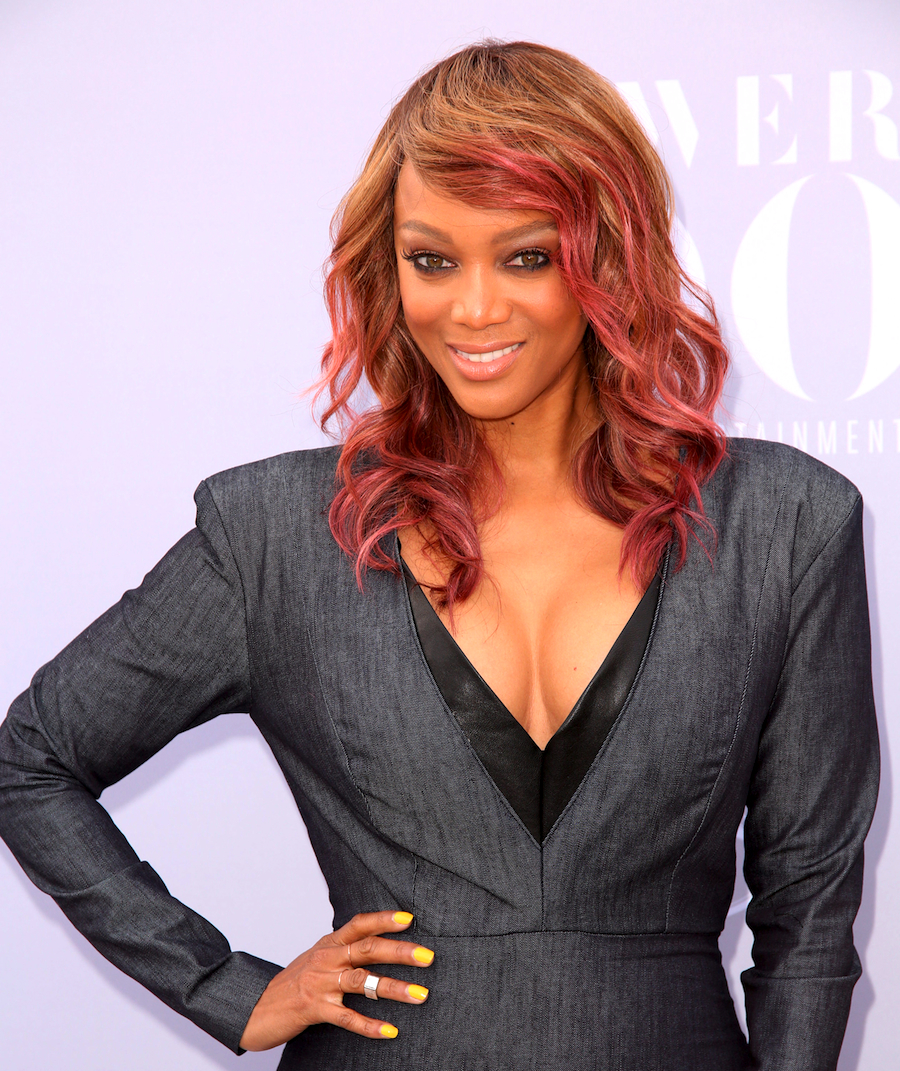 There are many entertainers who make a difference in the world, but we have picked five African-American icons who have penetrated prejudice to pave the way for others to follow in their famous footsteps!

Oprah was the Queen of Daytime for 25 years, a feat that no one else has come close to toppling. The Queen only relinquished her throne when she departed to start her TV network, OWN. Although OWN had a hard time finding its groove at first, it now turns a profit and is a destination for African-American entertainment. Showing off her acting chops, Oprah starred in Steven Spielberg’sThe Color Purple, which earned her an Oscar nomination. Oprah also co-founded Oxygen Media in 1999 and started her own monthly magazine, O: The Oprah Magazine, in 2000. Whether it be publications, talk shows, acting, or starting a cable channel, Oprah has shattered many barriers and left an undeniable mark on American culture.

Morgan Freeman is one of the greatest actors of our time. His credits range from such classics such as The Shawshank Redemptionand Driving Miss Daisy to lighter fare such as Bruce Almighty and The LEGO Movie. The Oscar-winner also co-founded the production company Revelations Entertainment and hosts the Science Channel series "Through the Wormhole". Most recently, you can catch Morgan, and his instantly recognizable voice, in Now You See Me 2.

Beyoncé is one of the few celebrities who only needs a first name. After getting her big break as a part of the girl group Destiny’s Child, she is now a modern icon who has contributed greatly to the worlds of music and entertainment. The staggering popularity of her album and one-hour HBO film, both calledLemonade, prove that Beyoncé is a powerful force in the industry. Her acting and philanthropy also keep Queen Bey at the top.

Small in stature but tall on talent, Kevin Hart has made a huge name for himself in comedy, film, and television. His stand-up tours have been top-sellers, with Laugh At my Pain grossing over $15 million. He has also starred in films such as Get Hard and created and stars in the BET series "The Real Husbands of Hollywood". Kevin was recently seen on the big screen alongsideDwayne “The Rock” Johnson in Central Intelligence.

Tyra Banks has made herself known as an international fashion mogul. She started modeling when she was just 15 and never stopped strutting her stuff. Tyra also created and hosted the wildly popular "America’s Next Top Model", which ran for 22 cycles and is getting revived at VH1. During her time on "ANTM", Tyra helped usher numerous hopefuls into the world of modeling. She has hosted and created two talk shows, "The Tyra Banks Show" (which won her a Daytime Emmy) and "FABLife". Tyra also recently launched her own cosmetics company, Tyra Beauty, and is CEO and founder of Bankable Productions.