5 Great Books Coming to the Big Screen This Fall! 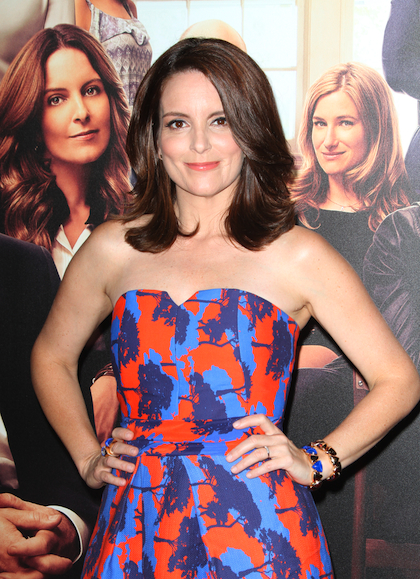 It seems this Fall that Hollywood has decided to go beyond the usual sequels, remakes, and gritty reboots. Movie directors have tapped into their literary side, as some of this Fall’s hottest films come from the minds of America’s greatest writers. If you are looking to start a cinema-inspired reading list, then here are a few of my top picks for books you need to read before you see the film:

This is Where I Leave You by Jonathan Tropper

The film version of This is Where I Leave You has already been out for a month, featuring an all-star cast that includes Tina Fey, Jason Bateman, and Jane Fonda, but that shouldn’t stop you from reading Tropper’s hilarious novel. Written in a delightfully sardonic tone, Tropper’s book follows a group of dysfunctional siblings who are forced to come together to fulfill their father’s dying wish. Tropper’s writing brings to mind America’s premiere humorist, David Sedaris, whose writing drips of sarcasm. If you are a fan of dry humor, then this is the book for you.

The film adaptation of Gone Girl was #1 at the box office in its opening week, and it’s already begun to garner Oscar buzz. The novel is wonderfully dark and twisted as the book follows a husband’s increasing panic as he searches for his missing wife, the “Amazing Amy”. As the novel progresses, secrets are revealed and it becomes difficult to tell who is really the victim. You’ll never think that your ex is really that bad after reading Gone Girl.

Alexander and the Terrible, Horrible, No Good, Very Bad Day by Judith Viorst

This childhood classic is undeniably charming, the simple plot following schoolboy Alexander as he has pretty much the worst day ever. The film appears to include the rest of his family (who are rather minor in the book) as they also have equally terrible days. This is one to read with the special little guy in your life -- and then take him to see the movie, which is in theatres now! (Check out our interview with the cast here!)

Think of Strayed’s memoir as the female version of Into the Wild, except that Strayed didn’t die while during her adventure and she actually provides some perspective on the whole experience (because, you know, she didn’t die). The memoir follows Strayed as she goes on a physical and emotional journey through the Pacific Coast Trail in the wake of her mother’s death. This was the first book to get the new Oprah seal of approval, so you know that it’s solid. The film version stars Reese Witherspoon and comes out on December 5.

Hillenbrand, who brought us the inspirational tale of the racehorse Seabiscuit, wrote another moving tale based on real life. Unbroken focuses on the true story of World War II hero Louis “Louie” Zamperini, who was an Olympic-runner-turned-Army-pilot and prisoner of war. Angelina Jolie directed the film version, opening on Christmas Day, which will undoubtedly be as moving as Hillenbrand’s previous work.