7 of 11 Wizarding Schools Revealed; Where Are The Other Four? 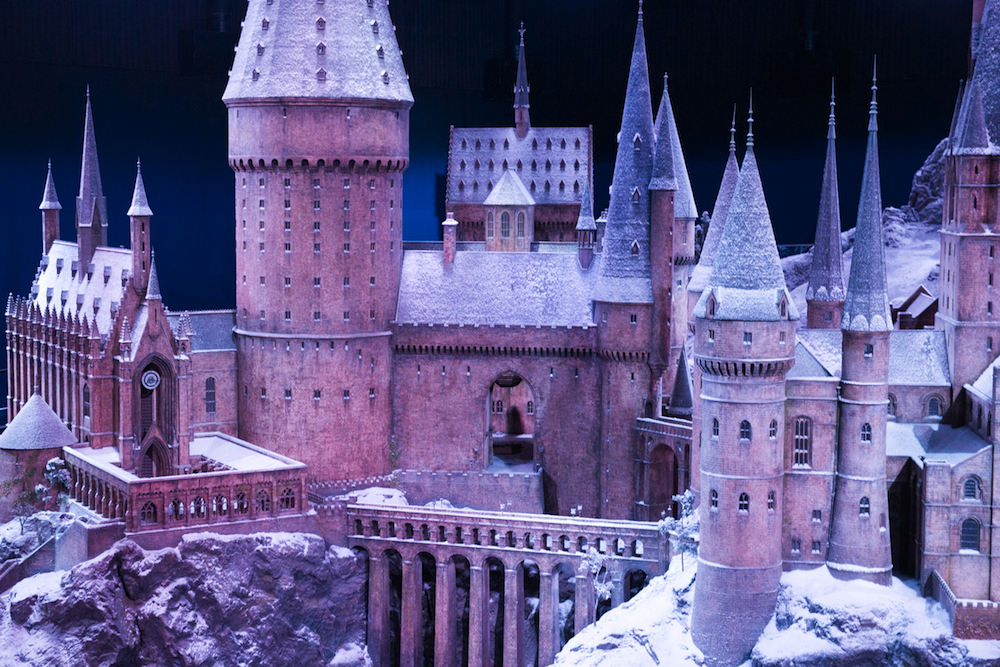 Harry Potter scribe J.K. Rowling recently revealed that you don’t have to move to Scotland to learn how to cast spells -- there are actually 11 long-established wizarding schools all over the world! For years, Americans have dreamed of attending Hogwarts, but it turns out that they don’t have to go to that far, as there is a wizarding school located right here in North America! Ilvermorny is said to be situated in the Niagara Falls area. In addition to Ilvermorny, Rowling revealed that there are also wizarding schools in Japan, Africa, and Brazil. Each school seems to specialize in a specific area of magic and has their own unique characteristics. Mahoutokoro is nestled somewhere on what muggles think is the uninhabited Volcanic island of Minami Iwo Jima and accepts students as young as seven. Uagadou has been around for 1,000 years, and its students are known to be well-versed in self-transfiguration. Finally, Castelobruxo is protected by the Caipora, small and furry mischievous spirit-beings that could give Peeves the Poltergeist a run for his money. More will be revealed about these schools when Fantastic Beasts and Where to Find Them hits theaters this December!

While these schools sound quite interesting, Rowling has stated that there are 11 schools, so if you include these four plus the other three schools we know about from the books -- Hogwarts (Scotland), Durmstrang (Bulgaria), and Beauxbatons (France) -- that still only adds up to seven. So where are the other schools located? There are a few countries that I’m surprised don’t have wizarding schools, and I’m hoping these will be revealed as the other four:

In Harry Potter and the Prisoner of Azkaban, Ron Weasley and his family visit Egypt. He mentions that the Egyptian wizards had some incredible magical tricks up their sleeves. If this is true, then surely there must be a school in Egypt! Ancient Egypt was deeply rooted in mythology, which is expansive and fascinating in its own right. It would be interesting to see how Egyptian mythology would work in J.K. Rowling’s world.

Can you imagine caring for magical creatures in Australia? The land Down Under is already known for its wild and (oftentimes) poisonous animals, so what would their magical creatures look like? I can only figure that Australian wizards would have a flair for magical beasts and would be a haven for Hagrid, who has always loved unruly animals -- especially deadly spiders (which there are plenty of in Australia)!

Like Egypt, Greece had a fascinating ancient culture that was deeply rooted in its mythology. Greek mythology still remains one of the most studied and is still frequently alluded to in literature (Rick Riordan’s recent Percy Jackson series comes to mind). It seems like Greece would have quite a few wizards, and that Greek mythology would have an impact on their wizarding culture.

Okay, technically New Orleans isn’t a country, but it’s so unique that I’m counting it as one. The Big Easy has always had a supernatural touch to it. The streets are lined with gothic architecture and decaying gravestones. Numerous authors have set supernatural tales in New Orleans, the most famous of which is Anne Rice’s Interview with a Vampire. We haven’t learned much about vampires in the world of Harry Potter, so it seems like New Orleans may be a good place to start. It also would make sense if the (possible!) New Orleans school had a connection to Beauxbatons, since the city is deeply rooted in French culture.

And take a look at what awaits you in Fantastic Beasts and Where to Find Them:

Which country do you think deserves its own school?