5 Films To Keep An Eye Out For At The Berlin Film Festival! 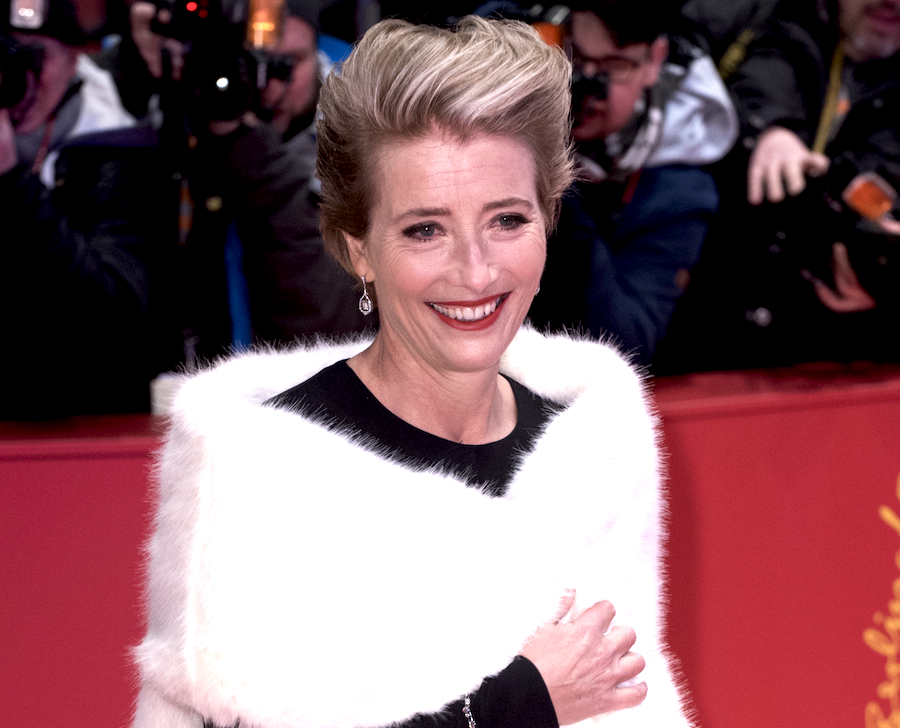 The largest publicly attended film festival in the world, The Berlin Annual Film Festival (AKA Berlinale), is currently taking place, with 500,000 films submitted this year and none other than Meryl Streep serving as President of the Jury. It’s hard to sift through all those films to find the best, but here are the five I am most looking forward to seeing!

Danish director Thomas Vinterberg returned to his native land with The Commune, a nostalgic dramedy set in the 1970s that follows Eric (Ulrich Thomsen) who inherits his father’s enormous mansion and decides to open a commune. Eric, his wife, and his daughter begin to enjoy having a group of new friends around -- although Eric begins to fear that his wife may like these newcomers more than him. The Commune isn’t as dark as some of Vinterberg’s previous films, but that doesn’t mean it’s complete fluff either; multiple critics have praised the film for packing a powerful emotional punch.

Starring Alexander Skarsgard and Michael Pena, War on Everyone is an oddball comedy that questions just how corrupt cops are. Set against the backdrop of New Mexico (which now seems to be the go-to for crime film, as made famous by “Breaking Bad”), Pena and Skarsgard portray two cops who attempt to blackmail and frame every criminal who crosses their path. But when they meet a criminal who is more dangerous than they are, things take a turn for the worse. The film has been praised for its slapstick comedy and for Pena and Skarsgard’s onscreen chemistry.

Of all the poets in the world to make a biopic of, most directors would not choose Emily Dickinson. However, Terence Davies is not most directors. His latest film, A Quiet Passion, focuses on the reclusive life of -- you guessed it -- Emily Dickinson. Starring Cynthia Nixon as Dickinson, the film follows her early days as a young schoolgirl to her life as a poet. While Dickinson is not my favorite poet, I am curious to see this, primarily for Nixon (of “Sex and the City” fame) in such a different (yet quite spot-on) role.

Considering this is the Berlin Film Festival, it’s only fitting that one film would take place in the actual city. Based on Hans Fallada’s novel, Alone in Berlin takes place during WWII and follows a working class German couple as they learn that their only son has been killed during battle. Rather than mourn privately, they decide to secretly resist the Nazi regime. Fallada’s novel is considered a classic, and critics were impressed by the stars of the film (Emma Thompson and Daniel Bruhl) who actually aren’t German. I’ve never read the novel, but I am a fan of WWII rebellion fare.

The second biopic of the festival to feature writers, Genius focuses on a slightly more energetic scribe. Set in the 1920s, the film follows the friendship between editor Max Perkins (Colin Firth, AKA my boyfriend) and Thomas Wolfe (Jude Law). Genius doesn’t just stop at that dynamic duo -- Dominic West pops up as Ernest Hemingway and Guy Pearce portrays F. Scott Fitzgerald. If you are a fan of Midnight in Paris and The Great Gatsby, then this film is for you.

Yet another Japanese horror film, Creepy is a detective mystery. No one has quite mastered the art of horror the way Japanese filmmakers have, so this is certainly one to look out for.