5 Films From This Year's Toronto International Film Festival To Get On Your Radar! 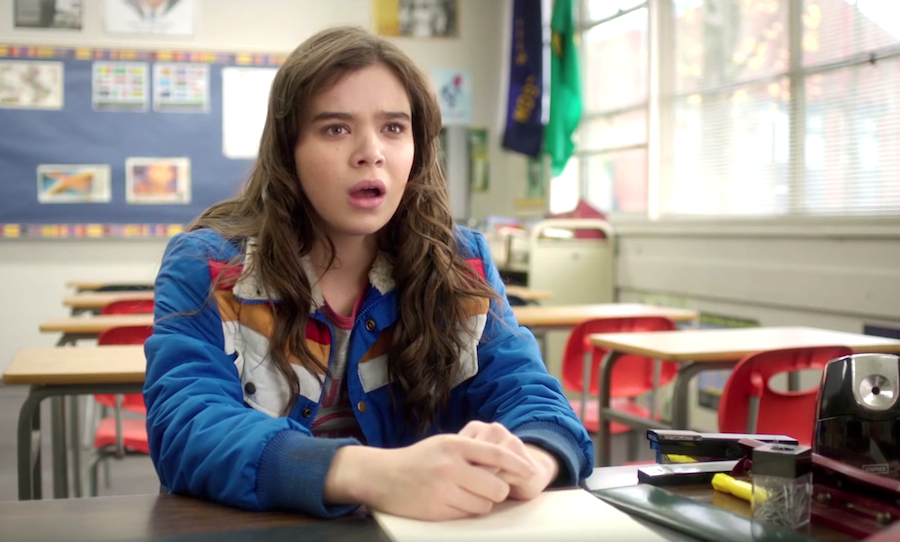 The film festival season carries on with the Toronto International Film Festival, currently taking place in Canada’s version of New York. The TIFF is buzzing with sure-to-be Oscar contenders and holiday films. In no particular order, here are the five films that I am most excited to see coming out of Toronto!

The Edge of Seventeen

Starring Hailee Steinfeld, The Edge of Seventeen appears to be a subtle nod to John Hughes movies of the '80s. The film follows Nadine (Steinfeld), a high school junior whose life becomes far more complicated when her older brother starts dating her best friend. It seems like, every few years, a truly intelligent and fun high school movie comes along (i.e. Clueless, Mean Girls, Easy A) and it looks as though The Edge of Seventeen may be the next one.

What may be the most low-brow comedy at Toronto may be the black comedy that you can’t miss. Starring Sandra Oh, Anne Heche, and Alicia Silverstone, Catfight follows two former college friends who reunite and decide to have a full blown (you guessed it) catfight when they attend the same glamorous event. I’m not entirely sure why Catfight exists or what exactly its purpose is, but it sounds so gloriously ridiculous I really want to see it.

Sometimes we all need a heartwarming, inspiring real-life story to lift our spirits, and considering all the chaos in the world right now, Queen of Katwe sounds like the just the film we need. Starring Oscar winner Lupita Nyong’o, David Oyelowo, and Madina Nalwanga, Queen of Katwe follows Phiona Mutsei, a young Ugandan girl who learns she has a penchant for chess. The film chronicles her rise up the chess chain, where she eventually succeeds. It’s the sports film all us nerds have been waiting for!

Some of the world’s most beautiful animals are going extinct, and it’s all because of their ivory. The Ivory Game focuses on a group of wildlife activists and investigators as they battle a group of illegal African Ivory traders. The film sounds like a thrilling action drama, but also draws attention to an important issue -- the murder of beautiful elephants. Hopefully this film will inspire others to want to save them!

Manchester by the Sea

Written and directed by Kenneth Lonergan, Manchester by the Sea is already garnering Oscar attention. Manchester by the Sea stars Casey Affleck, Michelle Williams, and Kyle Chandler, and follows a reclusive handyman who must return to his hometown after the death of his beloved brother. Although the film sounds rather heavy, Affleck is said to have delivered a stellar performance and the film has numerous universal themes we can all relate to.

Which film are YOU most intrigued to see?