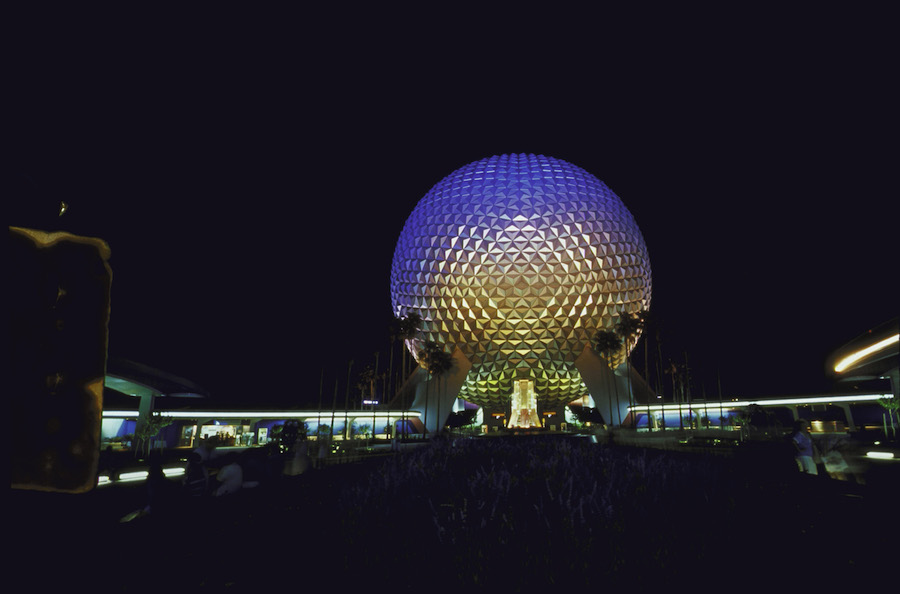 At a theme park, every ride is its own experience. Done well, it’s like being transported to a whole other world. When it comes to taking people to a whole new world, no one does it better than Disney. They’ve done it so well on so many occasions, that they’ve had multiple rides turned into hit movies.

First cameThe Haunted Mansion, then The Country Bears– yes, the movie was admittedly rough, we don’t talk about it – and then, of course, came what is now the mega-franchise of Pirates of the Caribbean.

Now, along with Jungle Cruise hitting theaters (hopefully) in 2021, The Haunted Mansion is getting another reboot on screen. Could we be seeing the restart of adapting rides into movies once more? If so, here’s a few that deserve to get a FastPass!

It has been far too long since we’ve had a good train adventure film, and it’s definitely been a while since we’ve had a decent story told in the setting of The Frontier. So, think Murder on the Orient Express but way less murder and more gold mining.

With Big Thunder Mountain Railroad, guests “race through a haunted gold mine aboard a speeding train” in one of Disney’s tamer coasters in the park. Still, tame doesn’t mean boring. Come on, a haunted gold mine? The story practically writes itself.

We all remember how fun it was to jam out to "Bohemian Rhapsody" in the car with Wayne’s World. And done right, road trip movies can be particularly fun. Toss in a super stretch limo and the music of Aerosmith – and, of course, aSteven Tyler cameo, because you just KNOW Steven Tyler would want a cameo, wouldn’t he? – and you’ve got the makings for an excellent comedy.

For some reason, we’ve gotten a lot of Yeti movies over the years. Most of them have been for kids, as anthropomorphizing the Abominable Snowman has proven to be real fun for animators. And we’ve definitely gotten a lot of Mount Everest stories on screen. But somehow, the two haven’t overlapped as much as you’d expect.

Expedition Everest is a ride full of twists and thrills and could easily be turned into a mystery or an adventure on screen. Or both! And if we’re battling a Yeti, it seems like a good time to have someone like, maybe, Jurnee Smollett-Bell as our expedition guide?

Maybe Spaceship Earth itself isn’t exciting enough to fuel a movie, but the park it’s located in certainly is.

Devoted Disney fans know that EPCOT isn’t just another park at Disney World. It was actually meant to be a blueprint for real cities of the future, with EPCOT standing for Experimental Prototype Community of Tomorrow. If Tomorrowland taught us anything, it’s that bringing a Disney “land” to life can be a whole lot of fun and allow a lot of room for creative freedom.

Stick with me on this one. The Carousel of Progress is one of the oldest rides in Disney, and beloved by fans for its simplicity and its ideas of what this future was going to look like.

While the ride moves forward through the timeline of life, a movie could easily move backward. Marvel gave us a time heist, but we haven’t had a solid time travel movie in a minute. I’m picturing Tom Holland as our hero, jumping through time to help fix and change things. After all, we already got a bit of an idea of what that could look like…

What Disney rides would YOU like to see on the big screen?!