5 Classic Properties We Want Made Into Augmented Reality Apps! 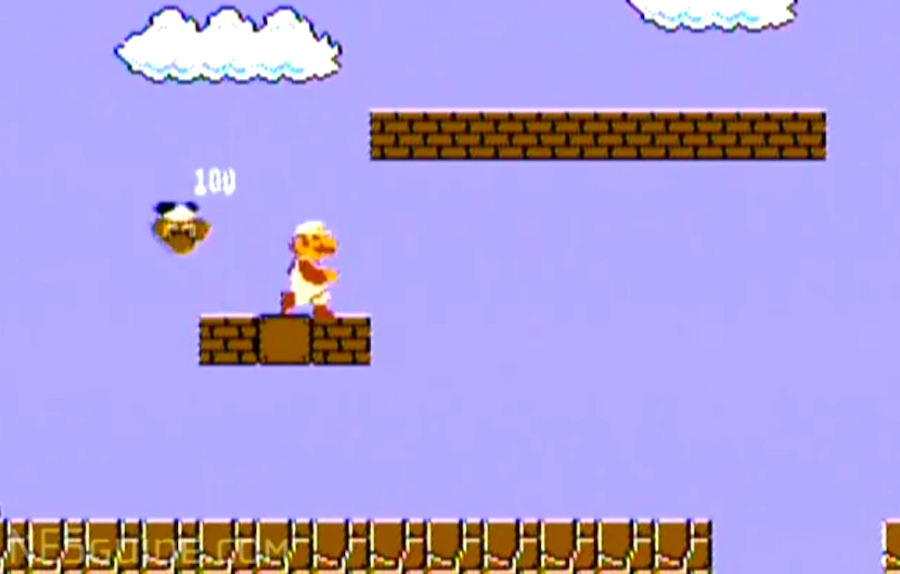 If there’s one thing we can all agree on, it’s that reality is boring. If we can’t catch tiny creatures while out and about, then what’s even the point of leaving the couch? The overwhelming popularity of Pokémon Go demonstrates that there’s a market for apps that utilize geo-positioning, the technology that makes it so Pokémon are tied to real-life locations. But one app isn’t enough for us... we want more! To satisfy our desire to not live in the real world, here are 5 more classic properties that we think should get an augmented reality app based on them.

While there is already a relatively popular app based on the iconic dueling game, Yu-Gi-Oh Duel Generation, we think that adding location technology would give it that extra push. How cool would it be to duel anybody near you, whether you know them or not, or to discover rare cards in cool locations around the world? Even if the app cost money, it would be worth it the first time you found a Blue-Eyes White Dragon or annihilated the rando sitting a few feet from you in Starbucks.

We may just be pitching this one because we are obsessed with the outspoken blue hedgehog, but Sonic should definitely have his own app as well. Imagine how much fun it would be to run around collecting gold rings, avoiding obstacles, and trying to reach a goal. Sure, it would add a bit of that ungodly thing some overachieving people call "exercise" to users’ daily routines, but those sweat stains and shooting pains would be balanced by the sweet release of gaming.

In a similar vein to Sonic the Hedgehog, a game based on our favorite plumber would marry physical activity (ew) with a gaming sensation (yay!). Bouncing on Koopas and grabbing coins as you dash around is a great way to burn calories while still avoiding real life. If for no other reason, this app should be made because it would give a whole new meaning to “tripping on 'shrooms”.

The Legend of Zelda

Moseying around looking for creatures to fight off with your digital bow and arrows while searching to rescue Princess Zelda might look strange, but boy does it sound fun. The reason most apps are so popular is because they provide a form of escapism, and what better place to escape to than the fantastical land of Hyrule?! We acknowledge that this one might be a little more difficult to actually pull off, but that won’t stop us from demanding that it happens.

We like the idea of an augmented reality app based on Webkinz because it means we would be able to interact with our adorable little pals even more. Maybe the Webkinz would be able to react to an environment you put them in, or you could walk to designated shops to trick them out with accessories that are unique to that area. We’re not exactly sure how it would work, but Webkinz were such a big part of our childhood that we know we need this app to be a reality.

While we would love for these apps to be real, we also acknowledge that there needs to be a level of safety involved in producing these games. If it can be done in a way where there is little actual danger to players, these apps should all go into production right now. We are praying to the App Gods that once we’re tired of finding Pokémon (which could be never), we have these other apps to keep the real world at arm’s length.