5 Celebs Known For Their Iconic Hairstyles! 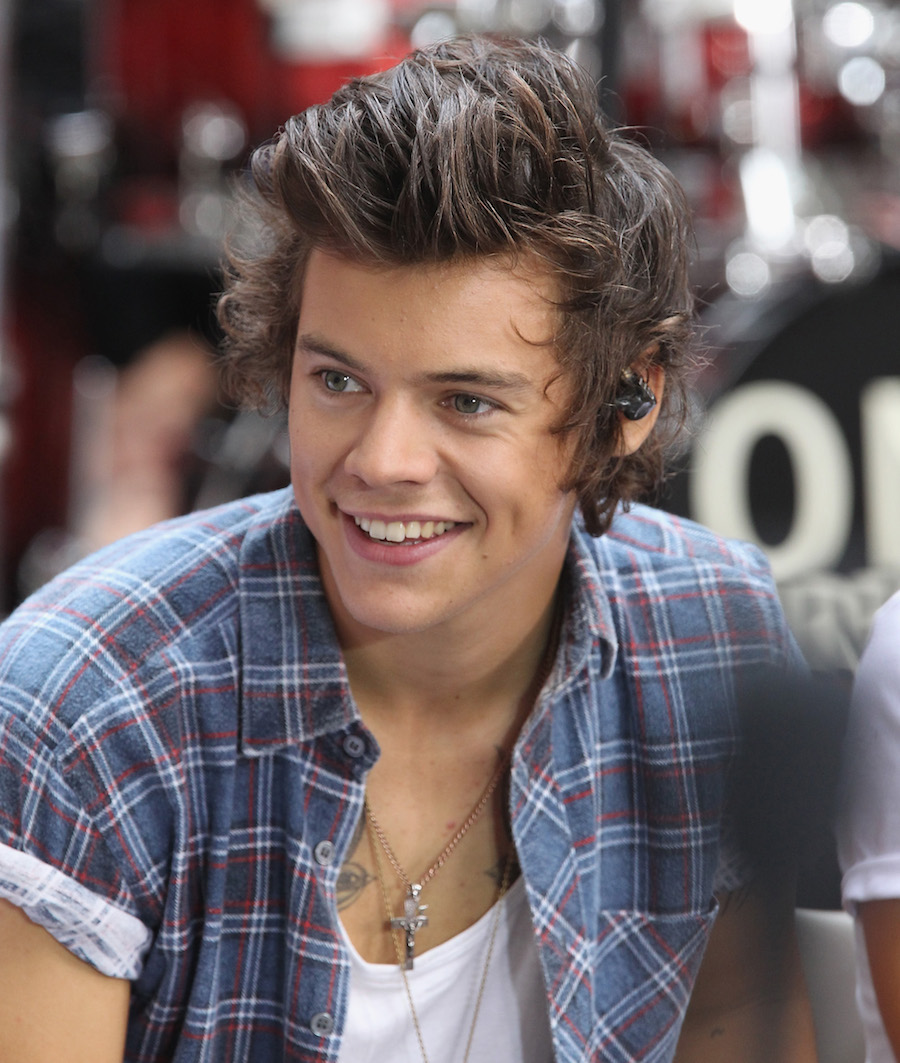 In honor ofBillie Eilish recently breaking the internet with her new platinum blonde hair that received a record 1 million likes in just 6 minutes on Instagram, let’s take a look back at some of Hollywood's most iconic hairstyles from the artists we all know and love. Maybe these looks might even inspire you to switch things up!

It wouldn’t be right if we didn’t start off with the record-breaking queen herself, Billie Eilish. Billie is known for rocking bright hair colors and switching it up often. Whether it is cotton candy blue, neon green, or platinum blonde, Billie has yet to shy away from a risk.

This talented singer is known for a few famous hairstyles, including her infamous red hair that dates back to 2010 when she played the character Cat on the Nickelodeon show "Victorious". From there, the singer and actress moved on to her half-up, half-down hairstyle which was another well-known look for her. However, the look that Ariana Grande is most known for is her high ponytail. Ariana single-handedly turned the high pony into her own trademark style, inspiring many of us to grab some hair ties and do the same.

Kylie is known for switching up her look and playing with different colorful wigs. Christmas, Halloween, or a birthday, Kylie never fails to make an appearance. One of her most stunning looks came in 2019 at the Met Gala, where the social media star wore a purple wig that matched her purple Versace dress that was designed with a see-through skirt and feathers. The look was talked about for days after the event and is by far one of her best looks.

If you know anything about Justin Bieber, you know that, when the singer started his career, fans across the globe were in love with his hair. At the age of just 16, it only took one hair flip for the young star to send teenage girls across the globe into a frenzy!

Similar to Justin, former One Direction star Harry Styles is known for showing off his curly locks that fans seem to love. With a last name like "Styles", it’s not hard for him to live up to the name. Even though the singer recently got a haircut, it won’t stop him from making this list.