5 Animated Characters You're Afraid To Admit You Were Weirdly Attracted To! 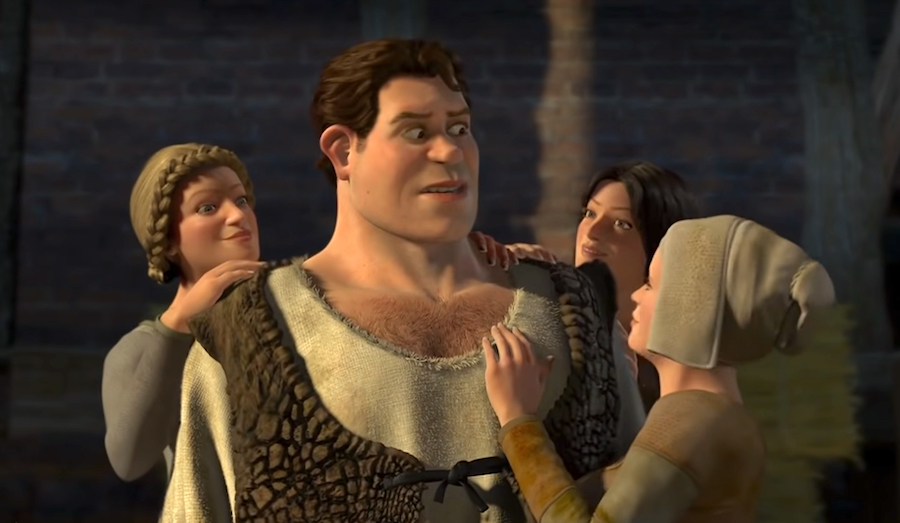 Everybody has their own taste when it comes to finding love. Some people like similar types, but for the most part, everyone’s interests are unique. It makes sense; there’s so many different combinations of attributes that everyone’s idea of “the one” probably should be different.

But for some reason, there’s seems to be a whole lot more overlap of attractions when it comes to animated characters. And it’s high time we talk about this. If you ask someone which animated character sparked something in them early on, odds are, they’ll name at least one of these 5 characters. It may not make sense, but it’s just something engrained in our subconscious.

We can agree that Kovu was hotter than Simba, right? Great. Now let’s talk about how we were just… fine with being attracted not only to an animated character, but an animated lion at that.

In fairness, part of it could have been his personality. Kovu had the whole brooding, bad boy persona going on. Watching him figure out his place in the world, going from trained killer to having fun with the girl he met as a kid and baring his soul under the stars, you can’t help but swoon a bit. Plus, he rocked his eventual scar way better than his uncle ever could have.

While we’re talking about being attracted to animated animals, let’s talk about Max Goof. Because however human he may seem, technically Max is a dog. But in terms of personality? He’s an absolute gem. He got adorably nervous around Roxanne – who, for the record, was also gorgeous, making them an absolute POWER couple – and yet still put himself out there with a whole damn musical number.

Granted, Max did lie to Roxanne, but he more than made up for it and clearly learned his lesson.

For many people, men and women alike, Shego awakened something inside. Should we have been concerned that she could kill us with her bare hands, thanks to that green energy she produced? Probably. (Personally, I was always more concerned by the fact that she filed her nails while wearing gloves… didn’t make sense.)

But her signature sass, combined with the fact that she was truly the brains of each operation, was just so much fun. Shego was kind of like an early version of Gamora, from Guardians of the Galaxy. There’s just something that draws you to her.

By all accounts, Shrek 2 was a perfect sequel. It had everything we loved from the first film but raised the stakes, raised the humor, and included a Grammy-worthy musical moment.

But what we really need to thank the sequel for is introducing Shrek in Human Form. He went from ogre to hunk real quick. But remember, he’s still an ogre on the inside. He still had every disgusting inclination, like wanting to bathe in mud. That spell should not have worked as well as it did on us.

Lola Bunny was one of the OG feminists. Absolutely destroying Bugs Bunny for calling her “doll” will forever be one of the most iconic moments in sports film history.

But, listen. Lola Bunny had no right to be as attractive and cool as she was. If you didn’t want to be with her, you wanted to be her. And at no point in my life did I ever expect to want to be a rabbit who could play basketball.

What other animated characters were you attracted to? Tweet us and CONFESS!