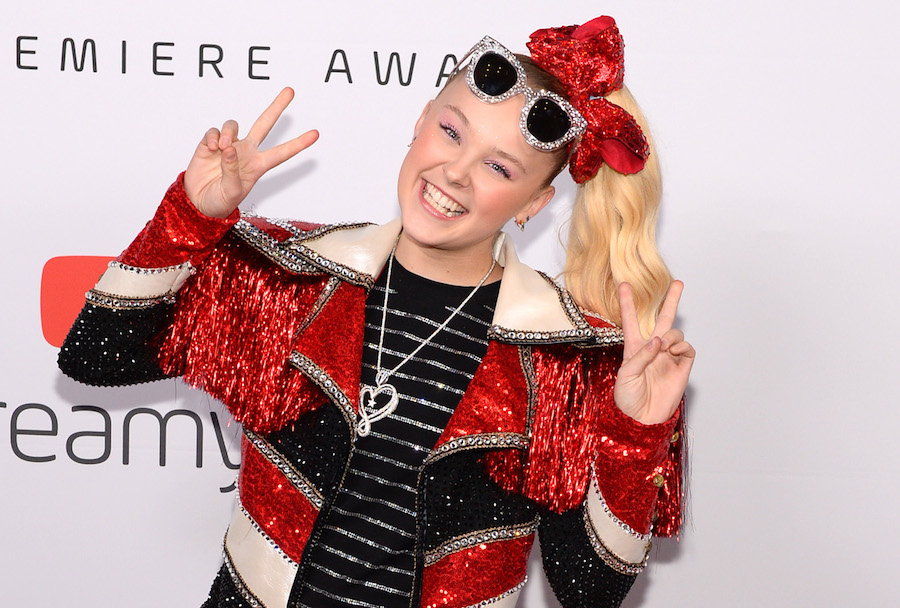 JoJo Siwa has officially announced that she’ll be on Season 30 of “Dancing With the Stars” and, even more exciting, will be half of the first ever same-sex couple on the show! Of course, this ain’t JoJo’s first rodeo when it comes to competitive dancing. Her lifelong background in dance (not to mention her time on the hit reality show “Dance Moms”) has given her the experience and technique to eat up whatever dance is thrown at her and her professional dance partner. While ballroom dancing is pretty different from the dancing she’s done most her life, we’re sure she can pick up quickly and bring her A-game.

Bring on the sequins and the sparkles. ✨ We’re SIWA excited for this! ? #DWTS@itsjojosiwapic.twitter.com/mzwezAm0An

Let’s take a look at some of the dances we think JoJo would totally kill this season!

The Charleston started in the 1920s and is probably one of the most fun dances performed on the show. It involves lots of fast-paced footwork and some acting -- the more over-the-top and outlandish movement, the better. If anyone can bring dramatics and an OTT element to a dance, it’s JoJo. I see her picking up the Charleston in no time.

Contemporary is more JoJo’s speed in terms of what she’s been trained in. On "DWTS", Contemporary is pretty much a free-for-all; anything goes. A Contemporary piece doesn’t even have to be a traditional ballroom style, it can be more like the emotive solos we saw JoJo do while she was still dancing competitively. JoJo and her partner will have the artistic freedom to decide which direction they want to go in.

The Jive requires tons of energy -- enough energy to bust out kicks, flips, and other tricks that make the dance look super fun. We know JoJo will absolutely bring 110% of her energy to the Jive and have even more fun performing it. She probably won’t even look like she’s broken a sweat after doing it. The girl is nonstop.

The Quickstep is thrown into the same general family as the Charleston. You have to be powerful across the floor while also being fast. It’s a lot to remember in a dance -- power; speedy, intricate steps; hops; swings; and jumps. JoJo’s firecracker energy paired with her previous dance training will definitely come in handy when performing this dance.