4 Burning Questions We Need Answers To In Season 2 of "Bridgerton"! 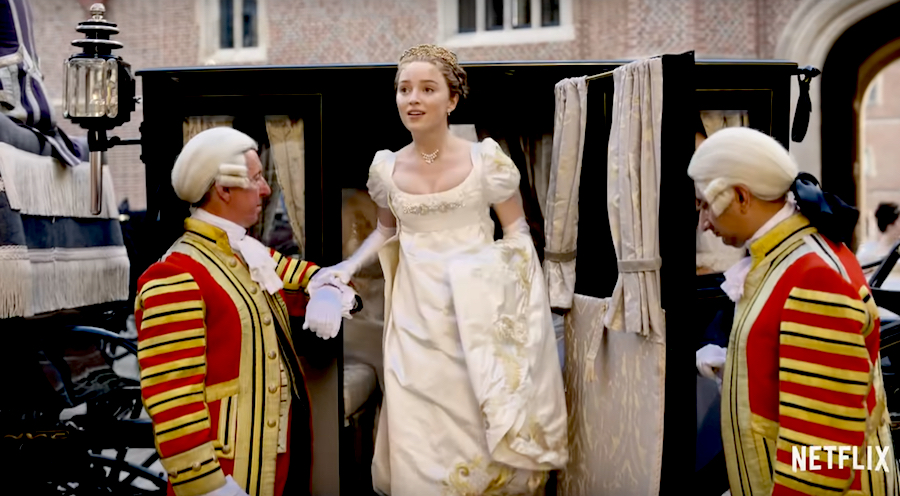 Netflix’s newest series “Bridgerton,” has become our latest obsession. The period drama has stolen our hearts and we will likely be getting a second season from Netflix. The first season left us hanging with THAT ending (iykyk) but also left many unanswered questions we hope will get answers to next season. And sense the first season of the show has already strayed pretty significantly from the books by Julia Quinnon which it's based, anything is possible!

Here are some pending questions we’d like to see answered!

1. Will Anthony finally get married?

2. Will Eloise figure out who the real Lady Whisltedown is?

Throughout Season 1, 5th Bridgerton sibling Eloise put on her detective cap to figure out who the mysterious "Gossip Girl"-esque figure Lady Whistledown is. After quite the hunt, Eloise concluded that Lady Whistledown was the town’s seamstress, Madame Delacroix. But little did Eloise know that she was being fooled, and Lady Whistledown is actually none other than her BFF Penelope Featherington!

I don’t know about you, but I was shocked when Penelope was revealed to be the real Lady Whistledown at the end of the last episode. The revelation makes us all wonder why Penelope decided to become Lady Whistledown and how she has been able to keep it a secret for so long. Hopefully, Season 2 will explain why Penelope Feathington chose this secret life.

4. Who will inherit the Featherington estate?

Also in the final episode of Season 1, Lord Featherington dies when two bookies figure out his gambling scheme. He leaves behind his 3 single daughters and wife along with their estate. Seeing as it is 1813, neither Penelope nor her sisters or mother will inherit the estate, so who will?

Hopefully, we will get a second season of "Bridgerton" soon so these questions can get answers. Until then, we’ll stick to re-bingeing Season 1!