4 Albums That Set The Perfect Mood For Fall! 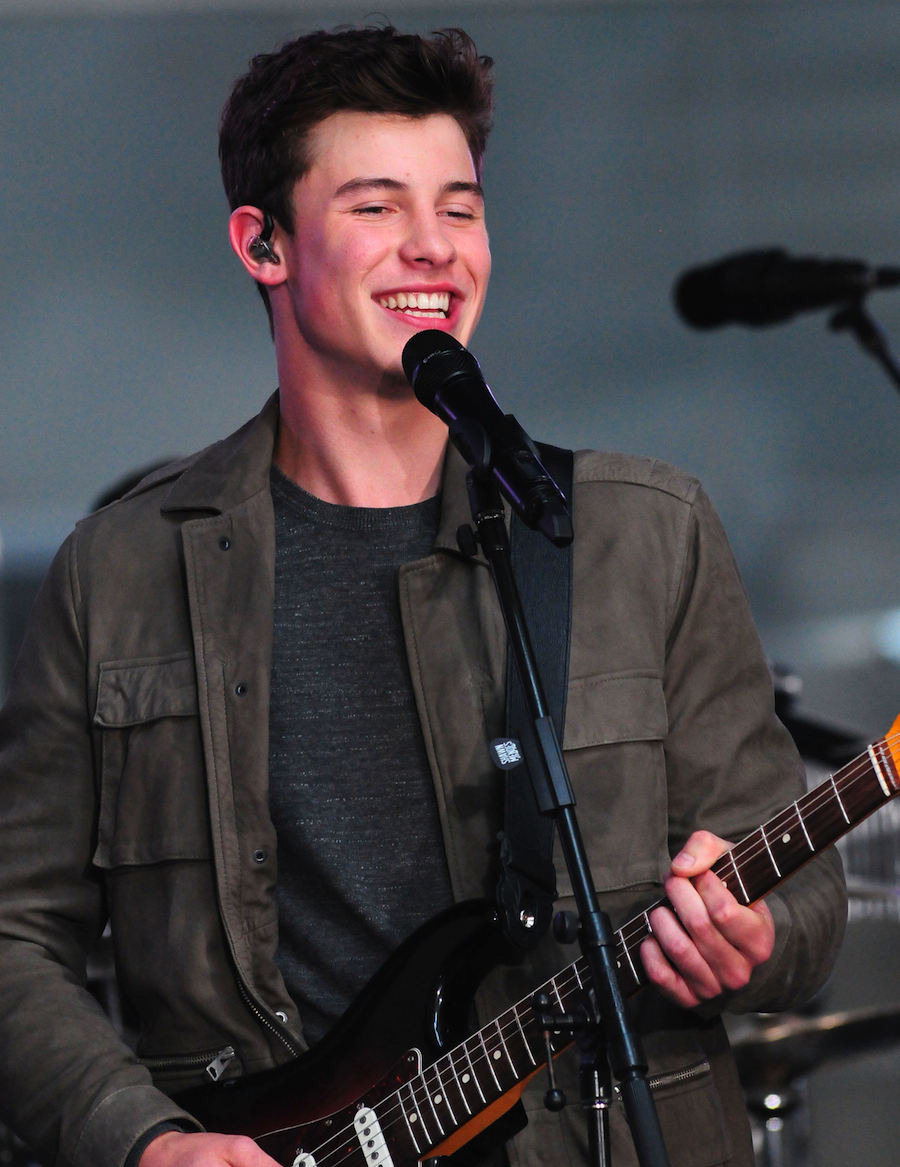 It’s that time of year again, folks, where the leaves change color and the smell of pumpkin spice lattes fills the air. There is nothing better than having the perfect album that will get you into the fall spirit. Here are 5 that you should be listening to while saying goodbye to Summer and hello to Autumn!

The boy who started on Vine has now become a household name. He has SOLD OUT Madison Square Garden, opened for Taylor Swift on her 1989 World Tour, and his first album Handwritten debuted at number on the Billboard 200 chart. Talk about building your resume. His new album, Illuminate, was just released and is already the perfect album for Fall. His songs “Treat You Better”, “Mercy”, and “Ruin” need to be at the top of your playlist.

This Australian artist knows exactly what it takes to create the perfect album. Her sound is nothing like you’ve ever heard. Her track “You Don’t Own Me” feat. G-Eazy became and instant radio hit. A favorite off her FMA album is definitely “Feel Your Love”. The song will create the ultimate fall vibe. Check it out!

We had to include our favorite country duo! Dan + Shay released their new album Obsessed in June and it has been at the top of our playlist ever since. We already know that their song “From The Ground Up” is going to be a go-to at multiple weddings this Fall. Not to mention, “Obsessed” is the perfect country/jazz combo that will fill you with joy.

4. Young as the Morning Old as the Sea, Passenger

This album is the definition of Fall. With a cup of coffee in hand, a good book in your lap, and this album on the stereo, you’re all set. Passenger first stepped into the music industry over a decade ago and released his first solo album Wide Eyes Blind Love in 2014. His song “Everything” is such a beautiful track that will remind you why music is good for the soul.