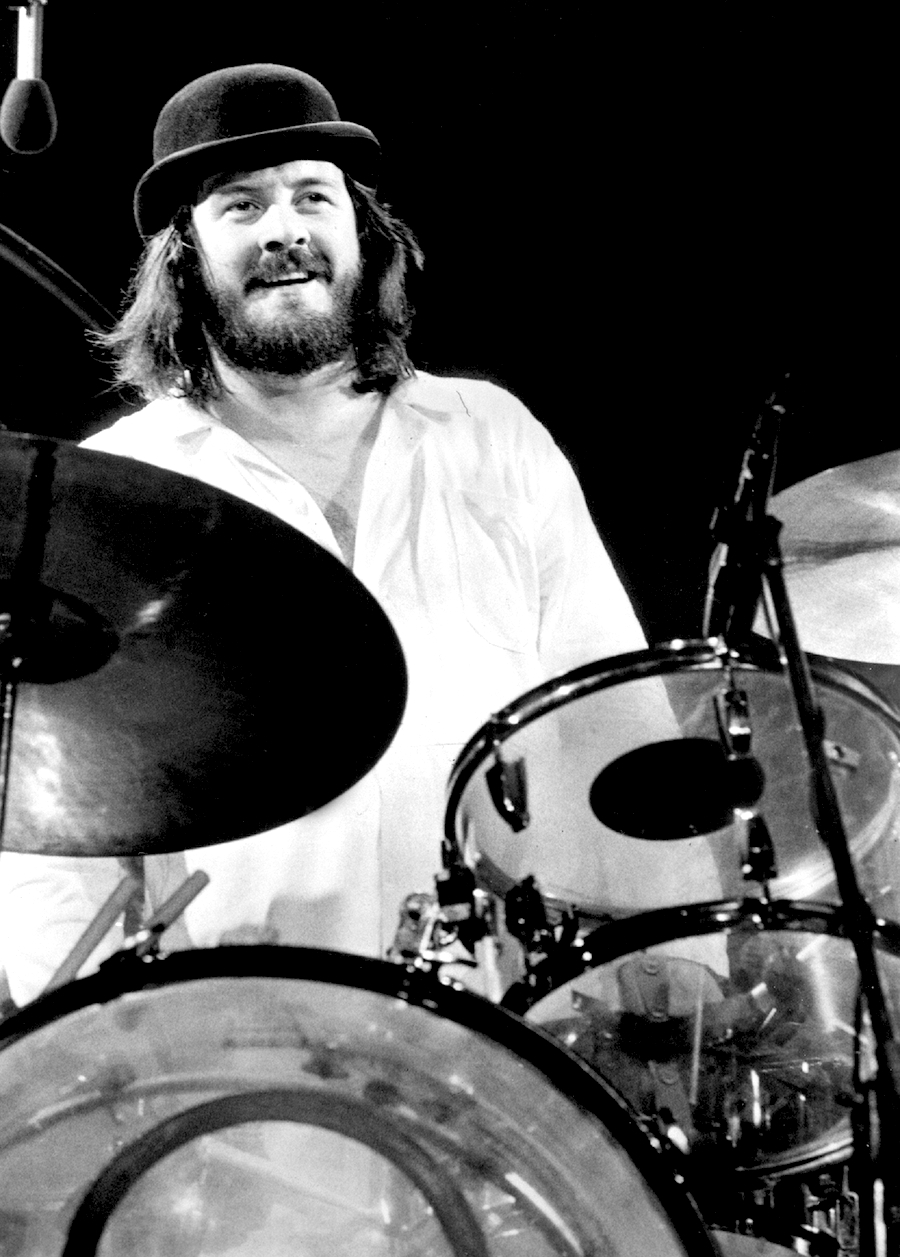 The Television Critics Association press conference carries on, and Hulu presented a panel chock full of news, some of which was already known -- the streaming network is working on a television adaptation of Margaret Atwood’s dystopian novel The Handmaid’s Tale to be released in 2017 -- but they also revealed quite a bit of new information. Hulu is creating a brand new series called “Limelight Documentary”, which will include films on a variety of pop culture topics. First up is Batman & Bill, an inside look at the other co-creator of Batman, Bill Finger. If you have never heard of Bill Finger, you’re probably not alone -- Finger actually helped create Batman, but no one was aware of that fact (until now). The second film takes a different turn by looking at the world’s most forgotten James Bond. In Becoming Bond, George Lazenby discusses his one and only time playing the man who likes his martinis shaken, not stirred. In addition, Ron Howard will direct a Beatles documentary, Eight Days a Week, and finally there will be the most unexpected of the films, Too Funny to Fail, an inside look at the failed “The Dana Carvey Show”, which, despite not taking off, did help launch the careers of Steve Carrell, Stephen Colbert, Bob Odenkirk, and Louis C.K., among others.

I am eager to see these documentaries (particularly Batman & Bill, as I did not know there was another creator of Batman), and I think that Hulu has plenty of pop culture fodder to keep this series going for years. Here are three other topics I would like to see covered in “Limelight Documentary”:

Why and How Freddy Got Fingered Got Made

In the late-'90s, Tom Green, along with his show “The Tom Green Show”, were considered quite provocative (even by MTV standards). It’s a bit odd as to why MTV then decided to greenlight a Tom Green film -- the infamous Freddy Got Fingered. The film, which was a complete box office bomb, has now become known for its incredibly offensive humor and graphic scenes and remains a mystery to many as to why it was made in the first place. I would like to see a documentary explaining this -- who greenlit the film in the beginning and why did Green want to delve so far into anti-comedy in the first place?

A History of King Kong

King Kong, the giant ape/monster/anti-hero, is one of the most iconic stars to ever grace cinema. He first appeared in 1933 and has since appeared in reboots, sequels, stage plays, cartoons, comics, and even has his own theme park ride. While we all know (and for some of us, adore) King Kong, many of us do not know his origins, nor why he remains so popular even today. Granted, much of his appeal is the fact that he is a giant gorilla who wrecks havoc, but why do we love seeing him pop up on our screens so often? What is the bigger symbolic appeal of King Kong?

The Greatest Drummers of Classic Rock

It’s understandable that the first music documentary picked up by “Limelight Documentary” would be about The Beatles -- they are arguably one of the most popular bands of all time. While it’s great that The Beatles will receive another documentary, there aren’t many documentaries about the unsung heroes of rock and roll: the drummers. In a band, drummers are often considered some of the most wild, but a strong drummer can make (or break) your band. I would like to know more of the backstory on some of classic rock’s greatest drummers like John Bonham (Led Zeppelin), Keith Moon (The Who), Charlie Watts (The Rolling Stones), and of course, my favorite Beatle, Ringo Starr. What is their story?

Which topics would you like to see “Limelight Documentary” cover?