3 Reasons You Should Be Tuning In To "Shades of Blue"! 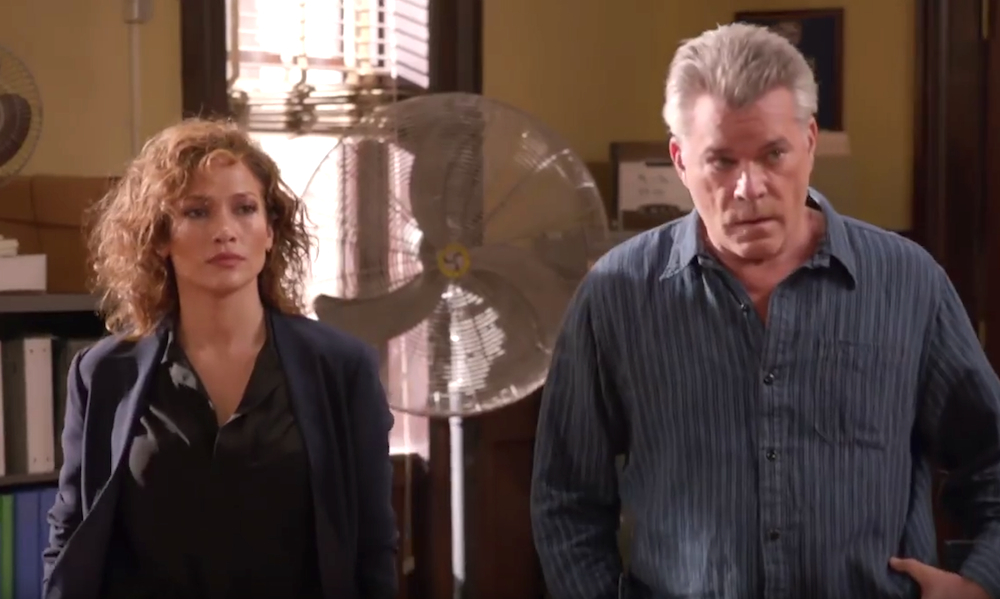 NBC’s new hit show, “Shades of Blue”, stars the one and only Jennifer Lopez, as well as Ray Liotta, Drea de Matteo, Warren Kole, Dayo Okeniyi, and many more, and follows Harlee Santos (J.Lo), a single mother working for the NYPD who is soon faced with a tough decision and has no other choice then to join the FBI’s anti-corruption task force when she is caught trying to figure out her own financial problems -- YIKES! Will she turn her back on her long-time friend and boss, Matt Wozniak (Liotta)?

If that little synopsis isn't enough to make you want to tune in, here are 3 more reasons to consider!

These two have amazing chemistry. They play long-time friends while also managing to be in the work force together. In the first episode alone, you can see the amount of trust between these two. Both characters are dealing with their own issues and it gets a little tricky. Harlee is trying to keep the FBI happy and also not hurt Wozniak. Let's just say it’s a complicated situation! Their styles of acting complement each other, especially as portraying detectives. Their characters are tough and we can’t believe that Jennifer was not even originally supposed to be on the show!

Even if you’re not a detective, there are a lot of different situations that have come up on the show that are relatable. You can find a common ground amongst the different storylines. In the first two episodes, we see financial issues, parenting, how to have a successful work/life balance, and the list goes on. These are situations that normal people encounter everyday.

Are you ready for this? The producers on this show include Jennifer Lopez, Ryan Seacrest, Nina Wass ("Less Than Perfect"), Adi Hasak (From Paris With Love), Jack Orman ("ER", "JAG"), Elaine Goldsmith-Thomas ("The Fosters", Mona Lisa Smile), Barry Levinson ("OZ", Rain Man), and Benny Medina ("The Fosters", "The Fresh Prince of Bel-Air"). These producers know what they are doing, so it's no question that this series going to be good with these names attached to it.

It looks like it is going to be an incredible season! “Shades of Blue” airs on Thursday nights at 10pm on NBC. The show had the highest Thursday night rating for a debut show in 7 years!