3 Pixar Films In Desperate Need of a Sequel! 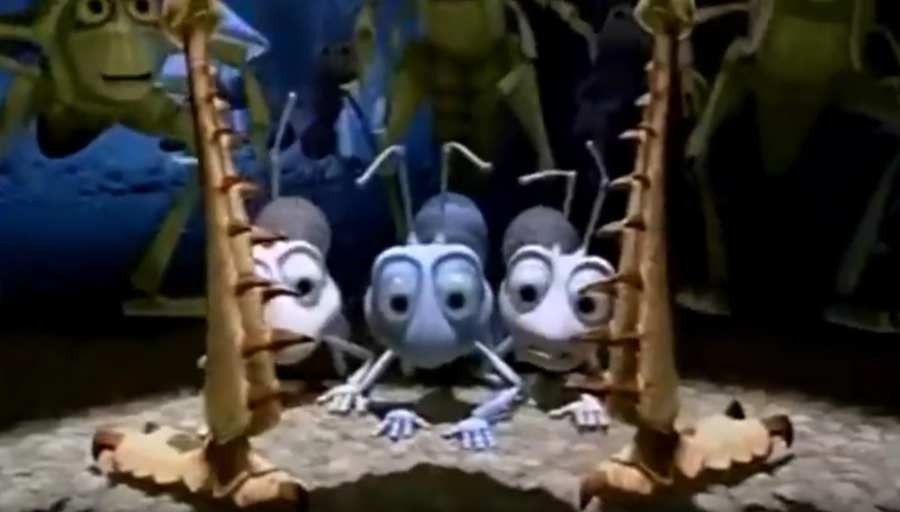 Pixar president Jim Morris recently announced that there are no new sequels currently in production at the studio, with Toy Story 4, The Incredibles 2, and Cars 3 being the last to premiere before Pixar focuses solely on original movies for a few years. While we are excited for new Pixar originals and are grateful for the three upcoming sequels (not to mention Finding Dory), we also are eager to see some follow-ups to our other favorite films from the studio giant!

2009's UP might just be the best Pixar movie of all time. Yes, we know that’s a big statement, but we think the high-flying film could very well have that title. This was a film that blended adventure and emotion perfectly, while including an elderly protagonist that had enough depth to not just be a caricature. We want to see more from this world, and with Russell being a little older, there would be a slightly new twist that would differentiate this film from the last one. Please, Pixar, take us soaring into the clouds again!

With the increased presence of technology in our everyday lives, WALL-E is even timelier now than it was when it premiered back in 2008. We want to see how the humans are doing, as well as see what WALL-E himself has been up to since rediscovered organic life on Earth. This movie made a robot very human, and we want to see it happen again.

It’s been almost 20 years since we last saw Filk and the rest of the crew at the anthill. A Bug’s Life was Disney-Pixar’s second film collaboration, and after it being such a smash hit, we don’t understand why the studio isn’t bugging out to make a sequel! This film was such a great adventure, and showed that you could be a hero, no matter how small you are. A Bug’s Life managed to make us sympathetic toward bugs, something we thought could never happen. For that reason alone, we should get a sequel.

We hope that all of these wonderful films get a sequel, but if not, we can always just rewatch the originals!