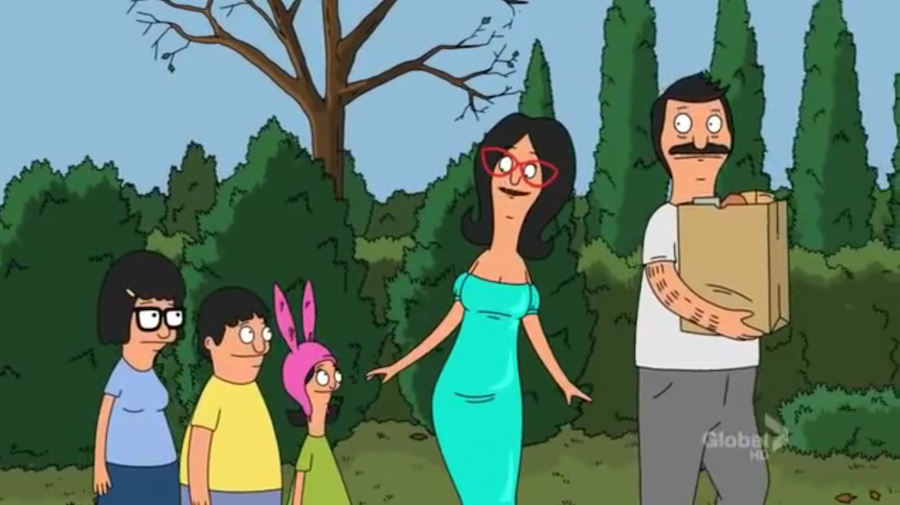 Halloween has come and gone and now it’s time to focus on the next big holiday — and no, turn off that Christmas music, because I’m talking about Thanksgiving!

Although Thanksgiving is the holiday where you eat until the seams of your sweatpants burst and consume so much turkey that even the thought of the dry and disappointing taste nauseates you, Thanksgiving has some wonderful gems to offer, primarily gems that fly in the sky.

While I love these floating orbs of happiness and commercialization, I do get tired of seeing the same stale ones every year. “Oh look, there goes Snoopy! That’s the first time I’ve ever seen that float,” said no one, ever.

In an attempt to revamp the current state of parade floats, AKA one of America’s most pressing issues, I will offer three ideas for fresh floats to make the Macy’s Thanksgiving Day Parade lineup more appealing than the cold holiday leftovers it has come to resemble!

Sure, this cartoon isn’t for kids, but that doesn’t mean the titular character from the red-hot Netflix series should be excluded from the Thanksgiving festivities. I personally think that there’s too much angled at children in these parades anyway -- throw a few more mature characters into the mix so us older-but-not-fully-grown folks have something to look forward to as well.

A “South Park” float is long overdue, and Cartman is the perfect character from the show to represent at the parade since (A) he is the most recognizable character, (B) is already the appropriate dimensions for a float, and (C) appropriately represents the amount of gluttony taking place during this holiday. If the powers-that-be at the parade don’t have a Cartman float, all I can say is “Screw you guys, I’m going home!” Also, props to “The View” and Raven-Symone for giving Cartman the national respect he deserves.

Anyone who knows me knows that I’m obsessed with Linda Belcher, the fiercely hilarious mom from “Bob’s Burgers”. Just imagine her pink spectacles peeping down at you while her original Thanksgiving song plays in the background. Linda gives me life, and the world will all echo her popular “Alright!” if the parade is lucky enough to be graced by her floaty presence.

Hopefully these three characters will soon rightfully taking their place in the pantheon of parade floats, but for now at least we can see the Spongebob float for the millionth time...