3 Key Details From "The Mandalorian" Season 3 Teaser Trailer You May Have Missed! 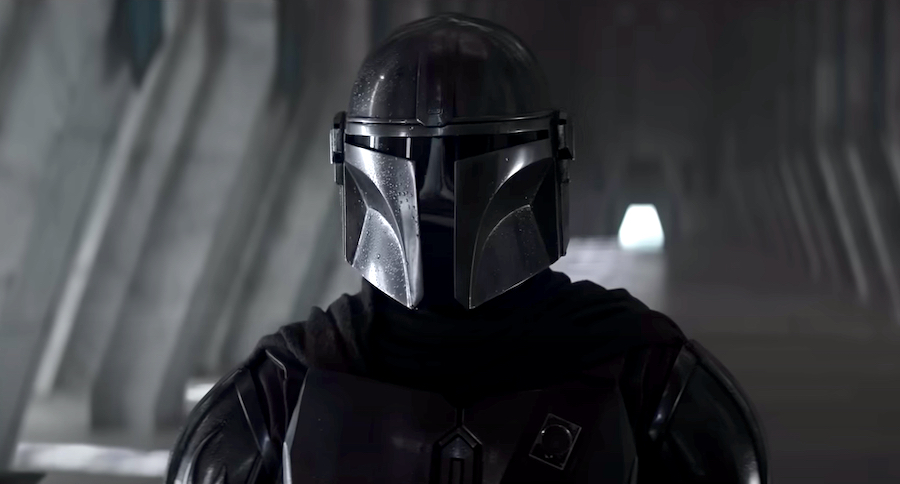 Disney recently dropped the first teaser trailer for "The Mandalorian" Season 3 at their annual D23 Expo, and we are hyped for this new galactic adventure! Despite the trailer's short run-time, we are gushing over the scenes and snippets provided to us. From Din reuniting with Greef Karga to full Mandalorian battle scenes, Disney definitely has our full attention! 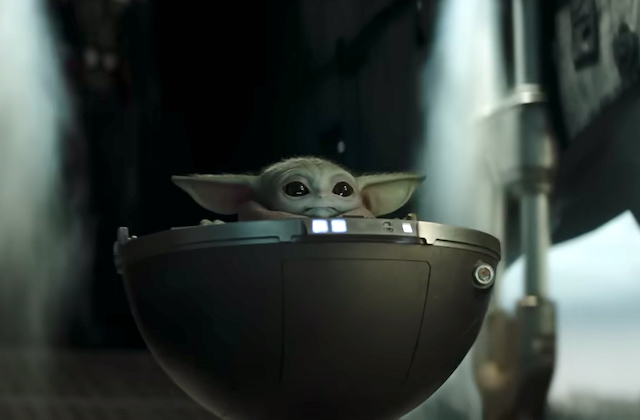 You may have missed this detail if you were too busy looking at Grogu’s adorable little face. Our favorite green Jedi (sorry, Yoda) sits in what we can only assume, from the lack of dents and scratches that occurred over the last few seasons while on his adventures with Mando, is a new pram. This pram appears to be a matte forest green as opposed to his previous metallic silver one. Perhaps this indicates Mando is prioritizing camouflage and hiding from an enemy? Let’s face it, that metal pram was like a shining beacon of light from miles away -- not exactly incognito when trying to hide from Imperials. In the trailer, we catch a glimpse of Dr. Pershing, the scientist and engineer who originally took care of Grogu when he was being used as a test subject. Could Dr. Pershing be the one they are hiding from? Whatever the case, we just hope this new pram has some extra padding so that Grogu can be comfortable when being whirled around during intense fight scenes -- that metal one must’ve hurt!

2. The Return of Babu Frik 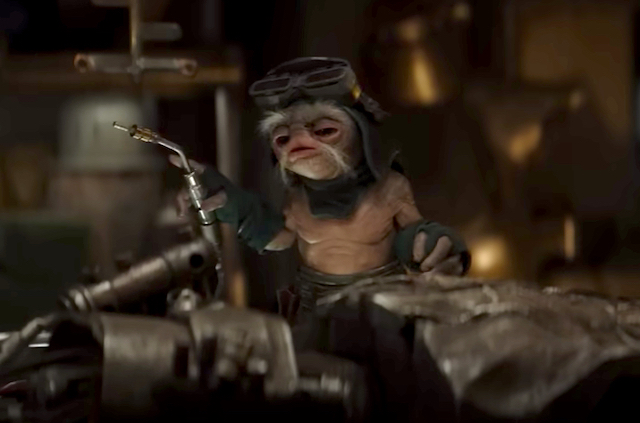 If you’re a fan of the Sequel Trilogy, you’ll recognize this little alien from The Rise of Skywalker when the gang is on the planet Kijimi trying to find someone who can reprogram C3PO’s language software. The savior of the day was Babu Frik, the local droidsmith. While we couldn’t understand a word he said, this little guy stole our hearts with his tiny size and impeccable ability to stay chill in even the most serious of situations. But don’t underestimate him for his small stature -- Babu is one of the most skilled droidsmith’s we have ever seen on screen, as he was insinuated to be the only one who could reprogram a droid's language software to accommodate Sith. This leads us to question how and when he will show up in the new season of "The Mandalorian". In the trailer, we can see Babu working on welding some hunks of metal. While it would be an explosive surprise if IG-11 came back (too soon?), we’re thinking Mando and Grogu may meet a new droid friend to accompany them on their journeys that may need some help being fixed up. (Fun Fact: Babu is voiced by Shirley Henderson, who played Moaning Myrtle in the Harry Potter movies!) 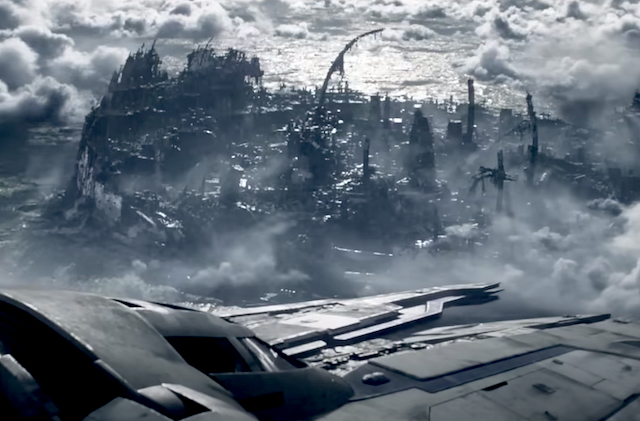 In the trailer, we see what is presumed to be the planet Mandalore, the original home of Mandalorians. The glimpse of the planet we see looks charred and destroyed. According to Star Wars lore, Mandalore was plagued by war during the Old Republic era, and following that era, a civil war amongst Mandalorians commenced due to conflicts regarding whether or not to adapt to the changing ways of the Galaxy. The civil war prompted a major split in Mandalorian culture, some labeling themselves as traditionalists and others deeming themselves the new modern Mandalorians. Since then, Mandalore has been in shambles, and the Mandalorian clans have been in disagreement. In the trailer, we also see Bo-Katan on the Mandalore throne questioning Din about his loyalties to Mandalorian culture. Bo-Katan represents the new Mandalorian view, which emerged during the Mandalore Civil War. Bo-Katan views Din’s importance in keeping his helmet on as a custom of the old days. Din represents the traditionalist view of Mandalorian culture and has shown to be strict and unmoving in his beliefs. Viewers who tuned into "Book of Boba Fett" know that Din’s new mission is to reclaim his Mandalorian status after removing his helmet to Grogu, something forbidden in his clan. The only way to do so is to find redemption in “the living waters beneath the mines of Mandalore.” This may point us to the reason why Din is attempting to make amends with Bo-Katan in order to get closer to the secrets of Mandalore, despite butting heads with her previously. We assume this season will bring Din a lot of inner conflict regarding how he views the Mandalorian culture. Will he choose the future of Mandalore that Bo-Katan proposes and enter a new era, or will he feel a duty to fight against it? We believe that, whatever the case, his relationship with Grogu will be the main deciding factor in how he moves forward.

"The Mandalorian" Season 3 drops on Disney+ sometime next year!