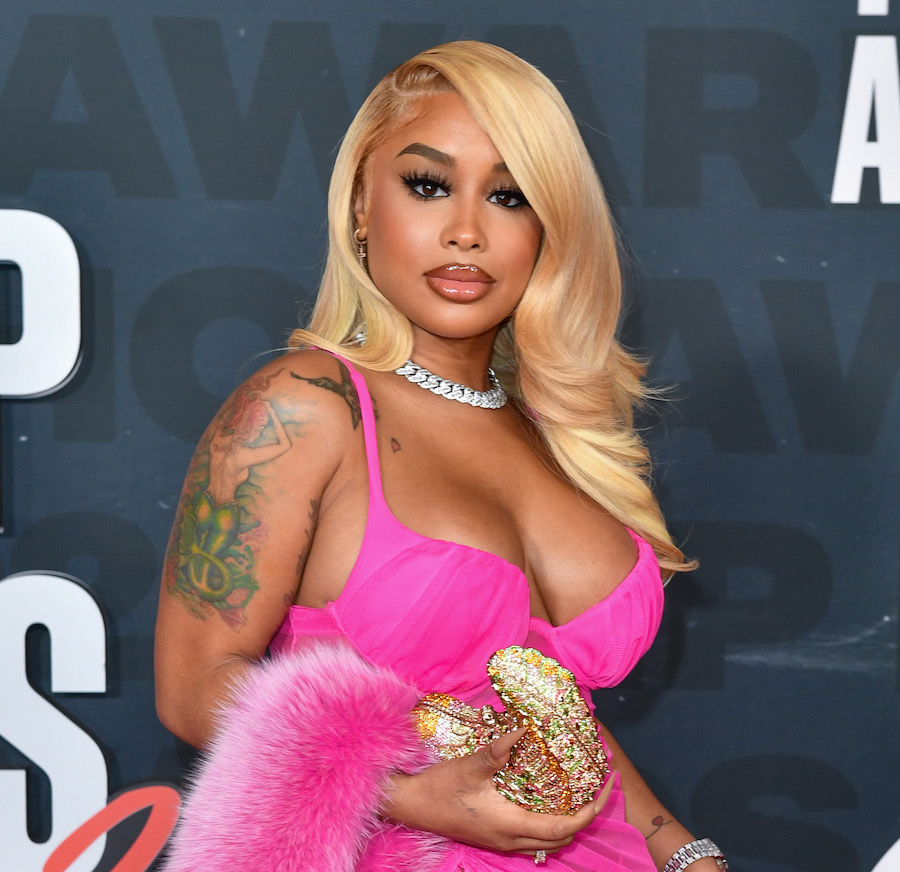 Earlier this week, a pre-recorded broadcast of the BET Hip Hop Awards which took over Atlanta hit the airwaves. The event was a music lover's paradise, packed with sizzling performances, eye-catching attire, and a historic hip-hop reunion or two.

Hip-hop's biggest night celebrated the year's top music and videos, as well as the industry's top hustlers, most prominent hip-hop platforms, and most effective protest songs. But our eyes were on all the fashion!

Let’s take a look at our top 5 red carpet looks featuring some of our favorite artists!

This beautiful pink gown with a split on the side and a pink fur stole added the finishing touch to this Bronx Bombshell's red carpet look, which was sure to turn heads. Dream Doll was channeling her inner urban Barbie or Marilyn Monroe by donning a pinked-up appearance that exuded seductiveness.

A post shared by The Original DreamDoll ?‍♀️ (@dreamdoll)

Hip hop icon Lil Kim, better known as "Queen Bee," hails from the borough of Brooklyn and always comes to slay. For her debut on the red carpet, she made sure to accessorize her skin-tight bodysuit with a muscled nude design by carrying a Hermès Birkin bag and wearing YZY sunglasses.

The South Bronx native styled a multicolored faux-fur coat over a white shirt and loose pants. He completed his bold ensemble with a set of red and white Nikes. The rapper's coat is by Brooklyn-based KidSuper.

Ice Spice sported a chic style in a dress with a netting overlaying a white undergarment combination. The rapper was attired in an all-white ensemble, which she accessorized with a silver Telfar purse and slouchy white boots.

Which red carpet look is your favorite?