2016 Emmy Nominations: More Diverse Than Ever? 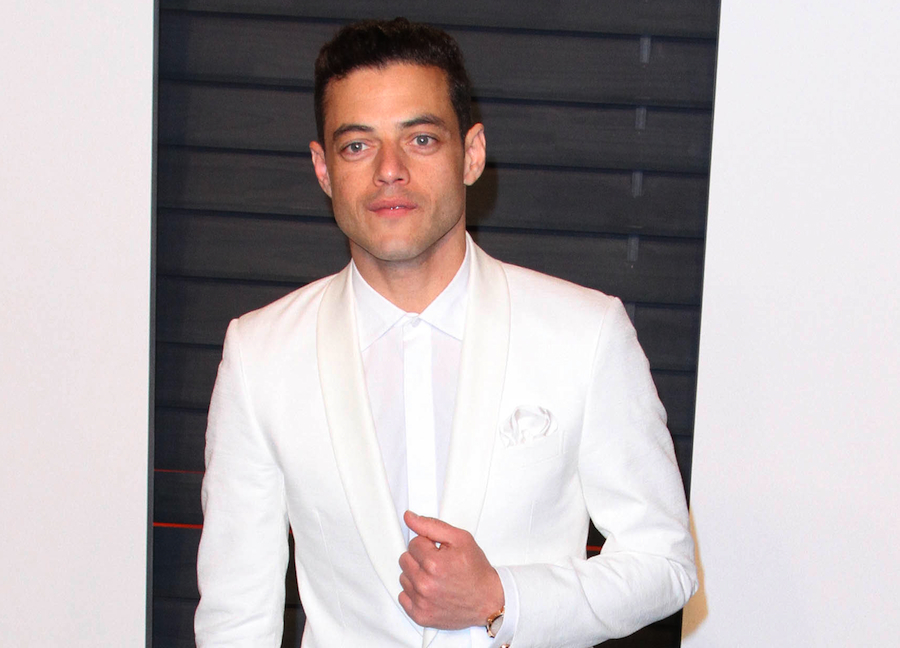 It is indeed a “golden age” of sorts for television right now, in that the rules are constantly changing and evolving, new platforms are being expanded, and opportunities for storytelling are opening up like never before. But as a consequence, it is becoming increasingly difficult for the Television Academy to keep up.

What qualifies as a true, traditional “TV series” anymore? What is the distinction between a “limited series”, a “mini-series”, a “television movie”, and a "dramatic special"? Is “Orange Is The New Black” a comedy or a drama?

The Academy seems to change its collective mind on a yearly basis now, and these conundrums are consequently reflected in each new batch of Emmy nominations. This year is no different. In an effort to give everyone a fair chance to compete, things are frequently fudged, tweaked, moved around, or invented altogether to make room. But on the bright side, it allows so much more great content out there a space to be recognized.

Other cool things of note:

- 3 of the 4 Directing categories feature at least one female director on the list (Jill Soloway, “Transparent”; Lesli Linka Glatter, “Homeland”; and Susanne Bier, “The Night Manager).

- 3 variety shows starring, hosted, or co-written by women are up for Outstanding Writing (“Inside Amy Schumer”, “Full Frontal with Samantha Bee”, and “Portlandia”).

- “American Crime Story”, Ryan Murphy’s dramatization of the O.J. Simpson Trial, makes up half the nominees in the Writing for a Miniseries, Movie, or Dramatic Special category.

- Reality series are now split up into “Structured” and “Unstructured” (basically the difference between shows that are pre-planned and those that are just cameras following people around).

- Aziz Ansari’s brilliant (and, I feel, underacknowledged) Netflix series “Master of None” nabbed a nomination for Outstanding Comedy Series, as well as Aziz himself being recognized in the Lead Actor category, proving that the former “Parks & Rec” scene-stealer can most definitely carry a series on his own!

- “Roots” the adaptation of Alex Haley’s classic novel (and loose remake of the 1970s miniseries), was rightfully nominated in the Limited Series category, though oddly none of its brilliant cast was acknowledged in any of the acting categories.

- “A Very Murray Christmas”, which I had considered a holiday special, somehow ended up in the Outstanding Television Movie category, along with “episodes” of “Sherlock” and “Luther”.

- Both Kyle Chandler and Ben Mendelsohn nabbed nominations for Netflix’s way-underrated “Bloodline”, and I NEED THEM TO WIN.

- Lily Tomlin was nominated for her role in another not-talked-about-enough Netflix series, “Grace and Frankie”, although the Grace to her Frankie, Jane Fonda, was not recognized. Boo.

The 68th Annual Primetime Emmy Awards will broadcast live on ABC on Sunday, September 18, 2016. Who are YOU rooting for?