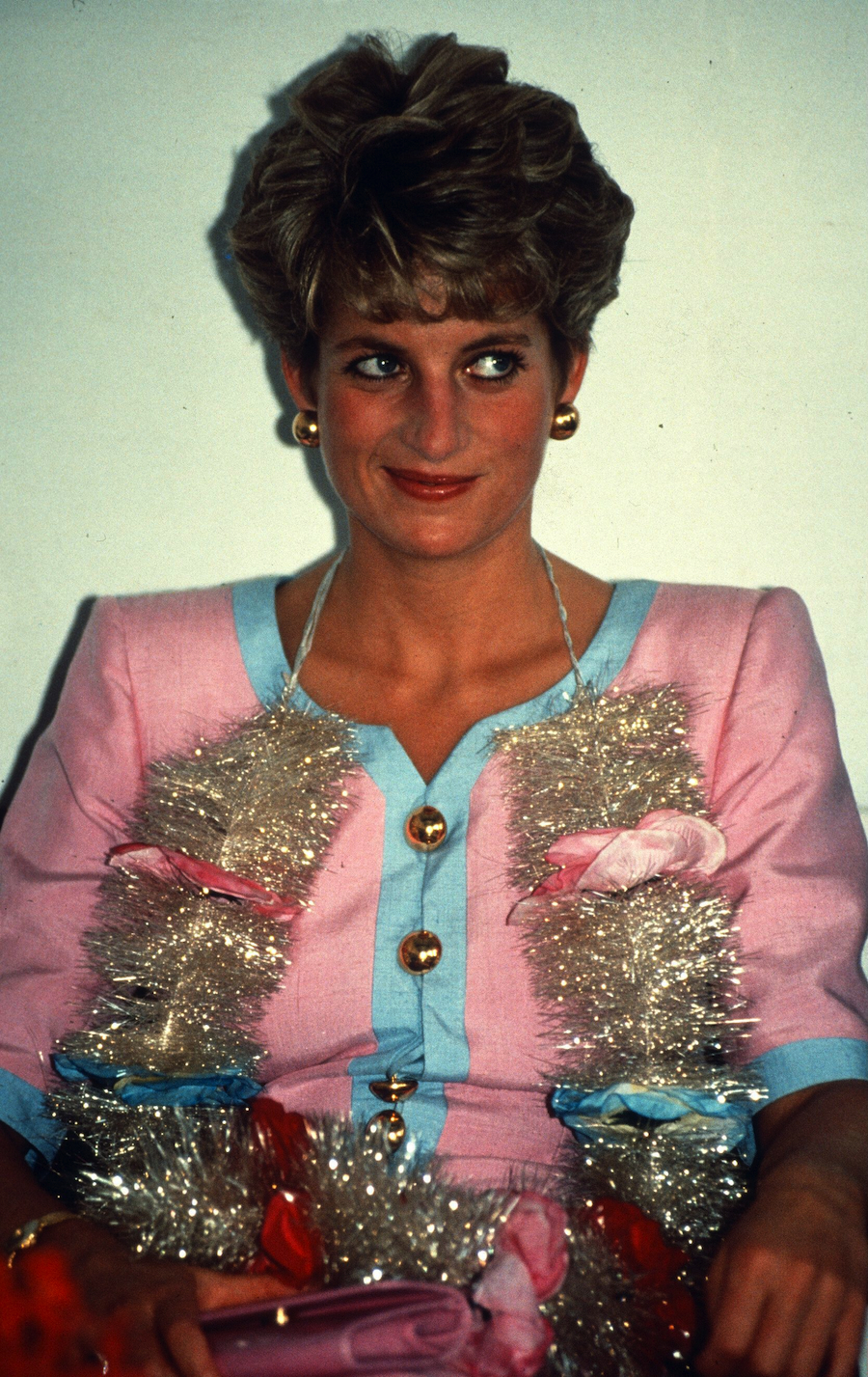 It's crazy to believe, but Princess Diana -- AKA Shy Di, AKA Lady Di, AKA The People’s Princess -- died 20 years ago this August. Those who were around back then remember exactly where they were when they heard the news, and no doubt they tuned in to her televised funeral, even in the wee hours of the morning. Her impact on the world was that far-reaching.

Countless books, articles, and documentaries have been written about Diana over the years, ranging from topics like her loveless marriage, her battles with the Royal family, and her scandalous affairs. Now, ABC and People have teamed up to make a documentary marking the anniversary of her death and paying tribute to her. But unlike the 2013 film starring Naomi Watts, this documentary will try to capture the story of her entire life as opposed to just the last two years, exploring the world of this fascinating and woman who continues to capture our imaginations even today. It will include footage of her conversations with people who loved her and knew her well, her devotion to each charity she was involved in, and her wedding to Prince Charles, ending, of course, with her tragic death at the age of 36.

Her life was certainly far from perfect. She struggled from an early age, having witnessed her parents' divorce and the affects it had on her mother, and she herself struggled in school. She had aspirations of becoming a dancer or a swimmer than an academic. After her marriage, she was by no means your typical Princess -- much to the consternation of the conservative Royal Family. She was devoted to removing landmines and giving to AIDS charities. She visited hospitals, helping to cure those with serious illnesses. Her presence alone caused quite the stir. By the end of her lifetime she would belong to over 100 charities. Despite the reservations of her royal in-laws, the public absolutely adored her. She broke the mold and many traditions for the royal family, bringing them into the modern age. To her subjects, she was an amazing woman, a fashion icon, and someone who positively influenced both of her sons, Princes William and Harry, who have taken many cues from their mother on how to approach the people. William’s wife, Kate Middleton, has also clearly been inspired by her late mother-in-law in both fashion and grace, continuing Diana's legacy.

We can’t wait to see the new documentary and hope it introduces this iconic woman to a whole new generation who are too young to remember her!