10 Current Shows To Keep Your Eye On This Year! 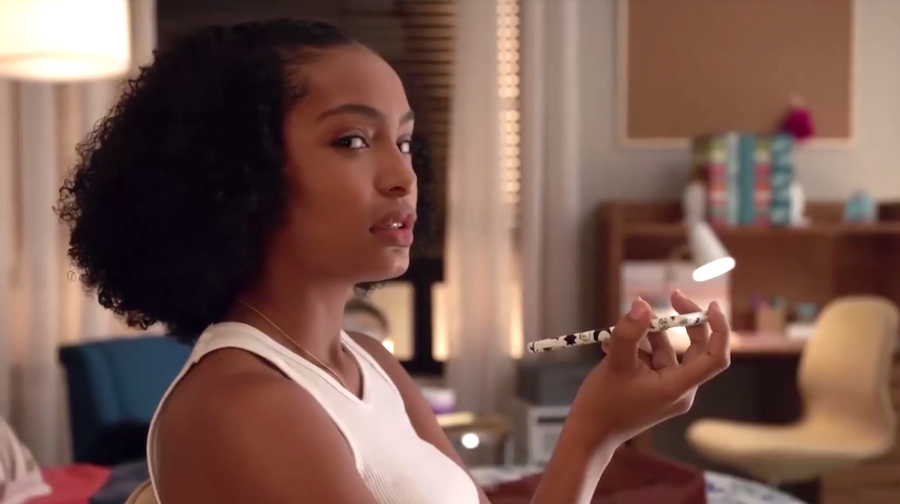 As the new year begins, and the “new year, new me” slogan continues to be the main motivation for most people, it is also a crucial time for finding a new show to binge-watch or getting a step closer to watching the newest season of your favorite show. Where would we be without that one show that we can’t get enough of?! Even though we are so early into the year, the stakes are already high and we cannot wait to see what our favorite shows have in store for us! Here’s a look at 10 shows that we need to keep a look out for this year!

Although the mid-season came full circle with the “Black Hood”, we were still left on the edge of our seats wanting to know what will happen to our dear Betty and our favorite relationships. With such a mind-blowing cliffhanger, we are more than excited for what is to come in the small town that keeps us guessing who may not be there for the right reasons.

As crazy as it was hearing Hannah Baker’s story, there is more that we still need to figure out, which is why Season 2 of the hit Netflix series has high expectations -- we need answers! Even though Hannah is not alive, she will still be a crucial part in continuing the story, and who knows, maybe someone else’s story will be told too!

When Lucious first met Cookie, it was certain they would stick together through thick and thin. Well, after the most shocking season finale, our support for the iconic couple is at an all-time high and we can only hope that the Fox series will continue to be what brings the Lyon family success -- and also some really good music! “To the Empire!” as Lucious loves to say.

Although the show’s 4th season dropped in late December, the show is still being talked about because of its strange, insane mind tricks and fascinating storylines. It has become a Netflix “must-watch” series and it only gets better after each episode. If you like mind games, suspense, and complex stories, this show has it all!

With a slight "PLL" vibe, trying to find out who “Monkey Man” is along with the rest of “the zoo”, the constant anonymous tags in life-threatening video messages are what the show is about. The biggest question on our minds is whether the kids will make it out alive and, if not, who will die next??!

A spin-off of the hit show “Black-ish”, this new series introduces rising star Yara Shahidi’s character Zoey to a new world without her family and parents around her at all times -- well, kinda. Although she is headed to college, her parents are still checking up on her constantly, but she also gets to grow up a little on her own, hence the show’s name. Check out the series on Freeform!

For a city known for its music and raw musical talent, there is so much more that goes on in “Nashville” and the new season is promising more drama, tears, and complicated love stories. Whether its Deacon, Scarlett, or the queen herself Juliette Barnes, we are guaranteed to see some more fireworks and maybe a little romance to save the day!

Annalise Keating may be the best lawyer in town but is she certainly the most problematic character of the show. With the constant help of her student interns, she continues to harbour crazy secrets and murders that would get any other person a lifelong jail sentence. I think it is fair to say the newest season will be just as thrilling, so hold on, folks!

The excellence of show writer, Shonda Rhimes, is that she takes the imagination to new extremes with crazy ideas that somehow seem to end up telling the perfect story. In this case, it is a love story between a regular lawyer and the President of the United States. And with her most recent announcement of a crossover between her two hit shows, a.k.a “How to Get Away with Scandal”, we cannot wait to see our favorite fireball lawyers go head to head, maybe even side by side!

Alright, it is definitely going to be a long wait for the third season, but we already know that it will be bingeworthy. With the subtle hint of the monster watching over Hawkins, so many crazy ideas jump into our minds of what might happen but we know that the Duffer Brothers will save the day and give us something we would never expect. It will only get stranger!

With so much to expect in television this year, we can definitely say 2018 will be “our year”. There is basically a show for every type of person and the wait will definitely be worth it. All we need to do is get some popcorn and a nice, comfy sofa!