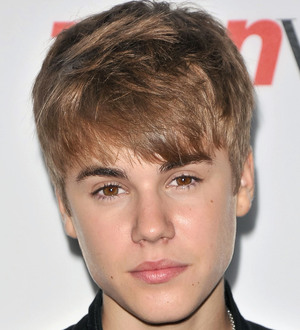 will.i.am is pushing Justin Bieber to take control of his career by learning to write and produce his own songs.

The Black Eyed Peas star is producing the follow-up to Bieber's debut album My World 2.0 and he wants the 17 year old to do more work behind the scenes to ensure longterm success.

He tells Los Angeles DJ Ryan Seacrest, "I want to get Justin Bieber into writing his own music and producing his own songs...

"Justin as an artist has to fight. Michael Jackson fought, Prince fought, the ones that stood around for a long time are the ones that are always fighting for something."

And the rapper insists it's important for Bieber, who is dating fellow teen star Selena Gomez, to experience heartbreak too - so he'll have something to sing about.

He adds, "He's gonna hurt. He's going to go through relationship drama... We know the ones that get comfortable and then their career is short, 'Oh I remember that one song he had, that was cool.'"