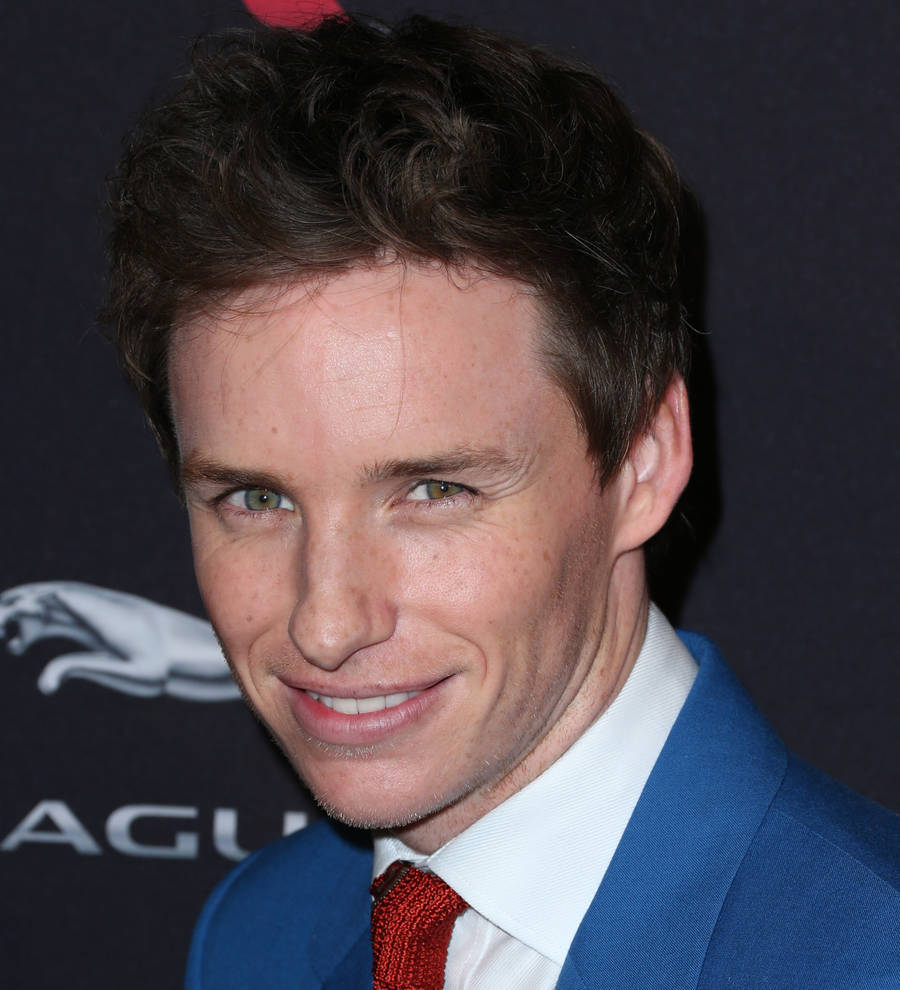 Director Tom Hooper has defended his decision to hand British actor Eddie Redmayne the lead role in The Danish Girl following complaints that the part should have been given to a transgender star.

In the new drama, The Theory of Everything actor plays Einar Wegener, one of the world's first-known recipients of gender reassignment surgery who became a woman named Lili Elbe.

The casting has been criticized by several activists who claim the role should have been played by a member of the transgender community, but director Hooper is adamant Redmayne was the right choice.

He tells Screendaily.com, "Eddie was really the person I wanted to make the film with, and I was very passionate about that. I was a great believer in him as an actor. I think also there's a certain gender fluidity that I sensed in him, that I found intriguing... I felt that there was something in him that was drawn to the feminine...

"I hope we're at the beginning of a revolution that will improve access for trans actors and trans filmmakers - but there's a long way to go."

The Danish Girl is due for release in November (15).