The Smurfs set for sequel 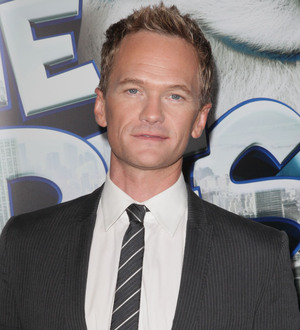 The Smurfs are set for a second summer outing on the big screen - movie studio bosses have given the greenlight for a sequel to the hit family movie.

The little blue men proved their pulling power when they opened in second place on the box office chart last month (Jul11) with opening weekend takings of $35.4 million, narrowly losing out on the top spot to Harrison Ford and Daniel Craig's sci-fi blockbuster Cowboys + Aliens.

And film executives at Sony Pictures are so impressed by The Smurfs' popularity, they are aiming to have a second installment in movie theatres by August, 2013, reports trade paper Daily Variety.