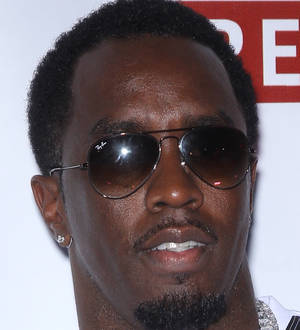 They attribute the rise in fortune to the launch of his cable network Revolt TV.

The news comes a day after officials at Howard University announced Combs will receive an honorary doctorate in humanities and will give the commencement speech to graduates at the Washington, D.C. college in May (14).

Coming in second on Forbes.com's rich list is Dr. Dre with $550 million, while Jay Z takes the third spot with an estimated $520 million worth.

Rounding out the top five are Bryan 'Birdman' Williams with $160 million and 50 Cent with $140 million.