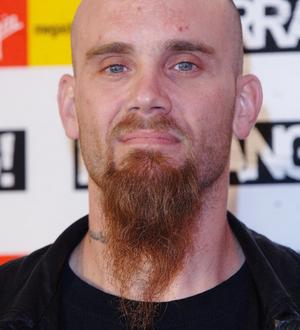 Cops swooped on the former Queens of the Stone Age star's Los Angeles home following reports of a domestic bust-up, but the musician refused to allow them into the property.

A special weapons and tactics (SWAT) team was called amid fears Oliveri had a high-powered rifle at the residence and the rocker eventually gave himself up. He was booked for felony domestic violence and released on $100,000 bail.

However, new court documents, obtained by TMZ.com, show Oliveri is facing further charges after police allegedly discovered a fully-loaded rifle and cocaine and methamphetamines in his home.

If convicted, the 39-year-old musician faces up to 15 years in prison.