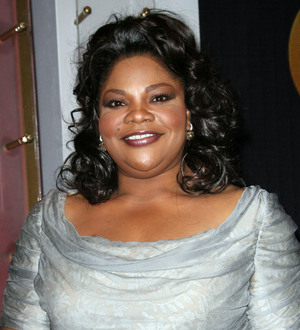 The Mo'Nique Show debuted on the BET network in 2009, but after two seasons, bosses admit they have no current plans to film more episodes.

Any recently shot installments will air this month (Aug11) and will be followed by repeats.

However network executives have hinted they may recruit the star for future projects.

A statement from BET to the Los Angeles Times reads, "Mo'Nique Hicks and The Mo'Nique Show are important to the BET Networks family and we look forward to continuing our relationship with her."