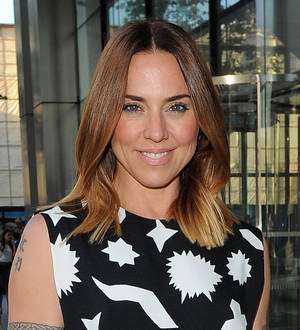 Fresh rumors of a Spice Girls reunion have been quashed by Melanie Chisholm who has announced she is working on her next album.

There were hopes of a comeback by the girlband to mark their 20th anniversary next year (16), with reports suggesting Chisholm, Victoria Beckham, Emma Bunton, Melanie Brown and Geri Halliwell would perform at the Isle of Wight festival in Britain next year (16).

However, fans may have to wait a little longer for a reunion as Chisholm has confirmed she is actually busy in the studio working on her seventh album.

She tells Britain's The Sun newspaper, "I've just been writing, hooking up with my old songwriting mates and getting some tunes together. The plan is to release an album. A lot has gone on in the last few years so that's been my inspiration, life and all the things that get chucked at us. It's shaping up really nice."