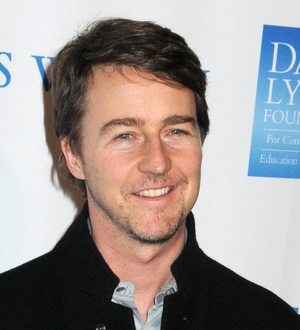 Mary J. Blige and Edward Norton were celebrated for their charity work at Russell Simmons' annual gala on Saturday (30Jul11).

The music mogul hosted the Art For Life benefit event for the Rush Philanthropic Arts Foundation at his East Hampton estate in New York.

Edward Norton and Mary J. Blige, as well as Jimmy Choo co-founder Tamara Mellon, were feted for their philanthropy and career achievements during the ceremony, while singer Jennifer Hudson also performed a short set.

Edward Norton took to the stage to accept his award, and applauded Simmons' own charity work to help youngsters' creativity flourish.