Justin Bieber and Olivia Wilde take honours at Do Something Awards 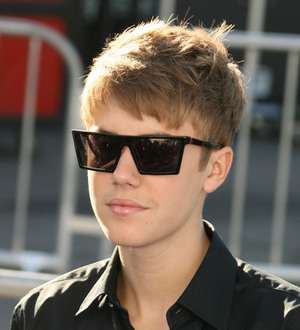 Justin Bieber proved his superstar credentials yet again when he was handed an honour for his pop career at the Do Something Awards on Sunday (14Aug11).

The Baby hitmaker took to the stage at the event in Los Angeles wearing an eye-catching pair of gold jeans to receive the award from host Jane Lynch.

Other stars in attendance at the ceremony - which honours people under the age of 25 who have made an outstanding contribution to their community - included Demi Lovato, Kristen Bell, and Kim Kardashian.

The event, which also honours celebrities who support charities, will be broadcast on VH1 on Thursday (18Aug11).