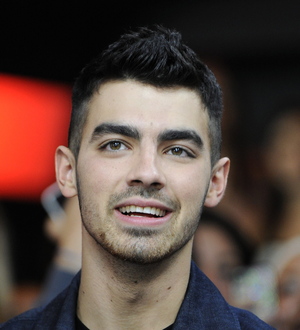 The singer was a guest at Prince William's charity polo match in Santa Barbara, California last month (Jul11) and he sparked speculation of a romance with model Karlie Kloss when they slipped into a photo booth together to snap a series of fun black and white shots, which showed them laughing, making silly faces and gazing into each other's eyes.

She adds, "It was such a fun event, and we had an amazing time together. Joe really is a great guy though and such a good friend. We're great friends, and I do love him as a person."