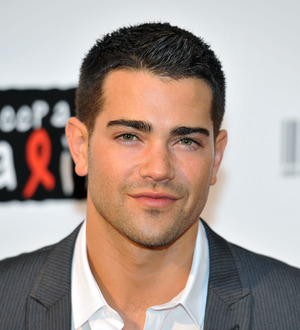 Jesse Metcalfe trained with top officials and police chiefs to prepare for his role in action-packed TV series Chase.

The John Tucker Must Die star plays a U.S. Marshal in the show, and reveals he flew to California to learn from agents at the Federal Bureau of Investigation (FBI) to make sure his portrayal was authentic.

He tells British TV show This Morning, "There's a lot of stunt sequences, combat, chase sequences. We did a lot of training, too, to prepare for the show. We studied with the FBI in Westwood, California, and we also trained with SWAT and U.S. Marhsals in Dallas, Texas.