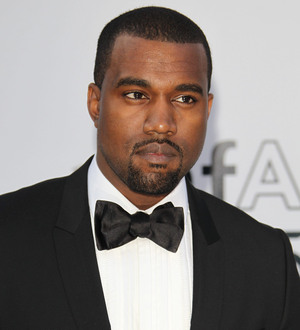 Jay-Z and Kanye West have dedicated a track on their new album Watch The Throne to a youngster killed by police last year (10).

Pace University student Danroy Henry was shot dead by a cop after a confrontation outside a bar in New York in October (10).

Now the 20 year old has been immortalised by the rappers, known collectively as The Throne, in new song Murder to Excellence.

Jay-Z kicks off the track with the line, "This is to the memory of Danroy Henry. Too much enemy fire to catch a friendly."

West later raps, "It's a war going on outside we ain't safe from/ I feel the pain in my city wherever I go."

The duo released Watch The Throne on Monday (08Aug11).