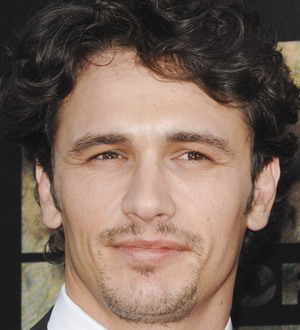 James Franco can fall asleep anywhere - he once dozed off while piloting a plane.

The 127 Hours star, who was famously snapped snoozing in a university lecture, was on a test flight from Las Vegas at 3am when tiredness got the better of him.

He says, "I get a weird reaction to that (story) because it's kinda funny but then it's like, 'That's really scary'.

"Once you take off, flying is a little boring. I mean you're just sitting there... It was night out; there's nothing to see. I knew I was going, so fortunately my flight instructor was still there."

Franco eventually earned his pilot's license, but he hasn't flown in three years.

The Rise of the Planet of the Apes actor adds, "It's not really a hobby you wanna let go for too long. There are a lot of gadgets. I would have to read a little bit of the manual... Looking back, I can't believe that I did do that, actually being in a plane, alone, coming down for a landing."