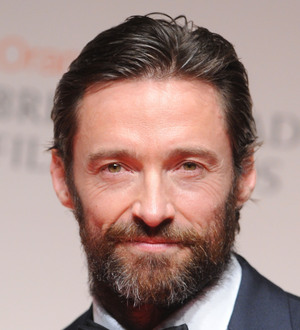 Hugh Jackman showed off his generous side on the set of Les Miserables by purchasing hundreds of lottery scratchcards for the British film crew.

The X-Men star is currently shooting his scenes as escaped convict Jean Valjean in the upcoming big screen project, which is adapted from the hugely popular stage musical, based on Victor Hugo's 1862 novel.

The cast, which also includes Anne Hathaway, was given a break when rain in Berkshire, England recently halted filming, and Jackman visited a nearby store to brighten the crew's day by spending $400 on scratchcards.

A source tells Britain's The Sun, "Hugh said he needed to go to the shops then came back with a wad of scratchcards and handed them out to everyone.

"It's a nice gesture. No one won, however - or if they did they're not saying."

It is not the first time the star has splashed out on lottery tickets - he bought 500 lotto tickets while working on Real Steel last year (11).