Frankie Muniz suffered broken back as a race car driver 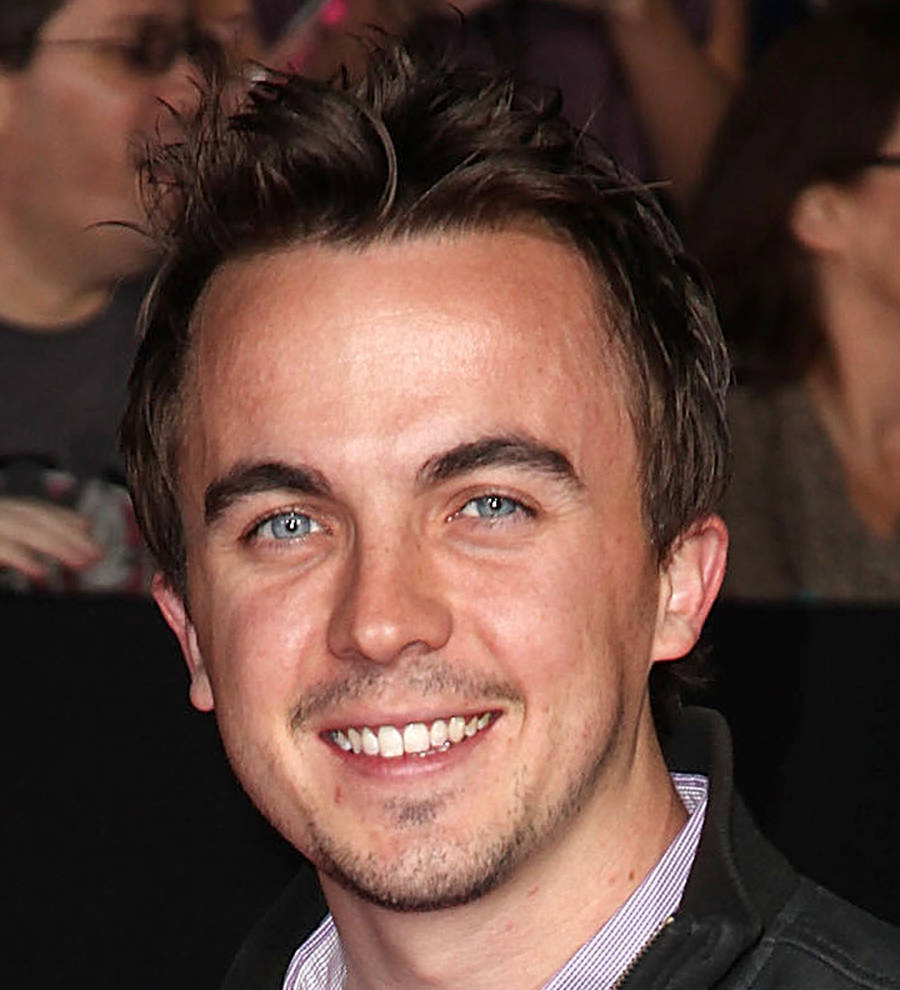 Former child star Frankie Muniz is still suffering from a broken back he once sustained during his career as a race car driver.

The Malcolm in the Middle actor took a break from Hollywood in 2006 to pursue his racing dreams, but his plans were derailed at one point after a nasty crash left him with severe injuries.

"I had a crash and broke my back and injured my hands and ribs," Muniz revealed on Monday night (18Sep17) as he competed on the season premiere of U.S. reality show Dancing with the Stars.

It's not clear exactly when the accident happened, but Muniz, who also enjoyed a two-year stint as the drummer for rockers Kingsfoil, admits his recovery has been a long process - and it's something he continues to deal with.

"I think we talk about my injuries every day because I have a creaky, old body," he told People.com of how he and professional partner Witney Carson are working through his physical issues for the ballroom dancing show.

He continued, "I'm 31 but feel like I have the creaky, old body of a 71-year-old. But I'm doing whatever it takes to take care of my body so I can continue dancing. I've raced Indy cars, I've played every sport, I consider myself a pretty athletic person, but I'm so sore. I'm so dead. I'm in the sauna, I'm icing."

Despite the pain, Muniz is determined to make it to the final of the hit show: "Everything that I'm doing every minute of the day is to make me a better dancer in this competition and make it to the end," he said.

The broken back isn't the only health crisis Muniz has faced in recent years - he also suffered a mini-stroke in late 2012 and again in 2013.

The stroke scares have prompted the star to take better care of himself: "It's changed my mentality when I'm going to eat now," he explained. "I feel a lot less invincible."

Muniz is competing against the likes of singers Debbie Gibson, Jordan Fisher, Nick Lachey and his actress/TV host wife Vanessa on the 25th season of Dancing with the Stars.