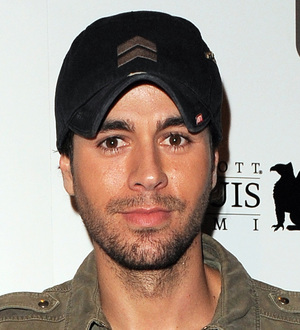 Enrique Iglesias has danced his way ahead of Michael Jackson to become the male star with the most number one club hits on the Billboard chart.

The late Thriller hitmaker previously held the title, with seven chart-topping records on the Dance/Club Play Songs rundown, with his last coming in June (11) following the release of his posthumous track Hollywood Tonight.

But Iglesias has snatched the club hits crown after his Dirty Dancer tune shot to the number one spot on the chart.

The star still has a long way to go to beat the queen of the club track, Madonna, who boasts an impressive 40 Dance/Club Play Songs number ones.