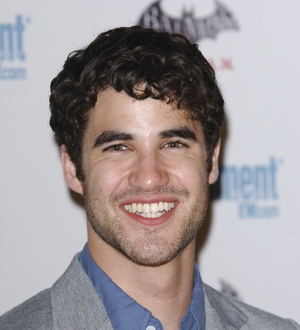 Glee star Darren Criss will fulfil his Broadway dream after it was confirmed he will take over from Daniel Radcliffe in How To Succeed In Business Without Really Trying.

The Harry Potter star has received much acclaim for his portrayal of J. Pierrepont Finch in the New York stage musical this year (11), but he's stepping down in January (12) - and Darren Criss has been lined up as his replacement.

Director/choreographer Rob Ashford tells the New York Daily News, "When we learned of Darren's dream of performing on Broadway we knew we had found our Finch but presumed his Glee schedule would eliminate any chance to work with him.

"We are ecstatic and grateful to Ryan Murphy and his Glee team at 20th Century Fox TV for helping to make both Darren's and our dream come true."

Darren Criss will join the show for a three-week run from 3 January until 22 January (12).