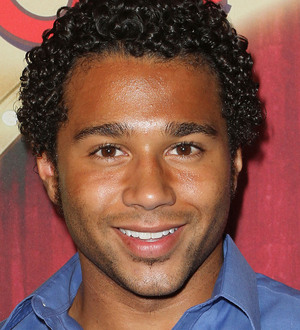 Corbin Bleu has been hit with a lawsuit after the actor allegedly failed to fully promote his flop 2009 movie Free Style.

The High School Musical star played the lead in the coming-of-age film, which raked in just $1.3 million worldwide despite its $10 million budget.

Chiefs at two of the movie's financiers, Third Eye Capital and Strative Capital, have now filed suit against Bleu, as well as distributors Samuel Goldwyn Films, alleging the movie was not promoted as promised.

In the papers, filed in Los Angeles Superior Court on Thursday (04Aug11) and obtained by TMZ.com, they claim the 22 year old "refused and failed to perform those services".

The financiers reportedly put up more than $8.5 million for the film and are seeking $12 million in damages.