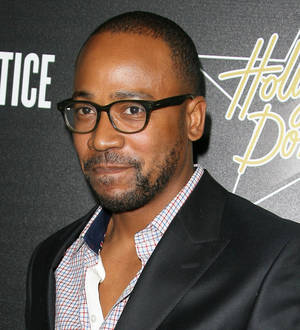 A Los Angeles County Superior Court judge issued a warrant for Short's arrest, revoked the actor's prior bond and doubled his bail after he failed to appear.

Short's lawyer Michael Levin told the court his client was kicked off a flight to Los Angeles from Atlanta, Georgia.

He told the New York Daily News, "His failure to appear was due to circumstances beyond his control."

He has pleaded not guilty to the felony battery of alleged victim Felton Hyche III, who claims the actor "viciously lunged" at him after they had a verbal disagreement outside an engagement party at Gabe's Bar and Grill in Rancho Park, Los Angeles.

Last month (Sep14), Short, who is also battling assault claims from his estranged wife, defiantly stated, "I'm going to fight this all the way."