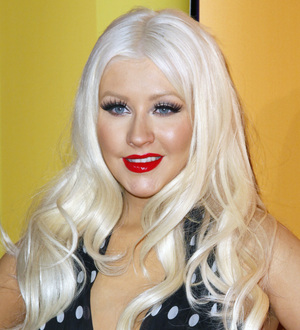 Christina Aguilera appears to have ended her on/off feud with Eminem and plans to work with the rapper on her next album.

Internet reports suggest the Genie in a Bottle singer has reached out to Eminem in the hope he'll agree to collaborate with her on a new track.

An insider tells website Misformusic.com, "Christina knows after her last album bombed that she would have to do something special for fans to be interested in her music again.

"It's a killer track and is bound to be a massive worldwide hit if released as a single, which is exactly what Christina is hoping for. She can't wait to release the record and prove all her critics wrong."

The bad blood between Christina Aguilera and Eminem began in 2000 when Eminem namechecked the singer in The Real Slim Shady and alleged she had performed oral sex on Limp Bizkit's Fred Durst.

The pop star responded by recording a parody rap called Will the Real Slim Shady Please Shut Up, calling Eminem a "little twit" and insisting he had turned on her because "I turned him down for a date".