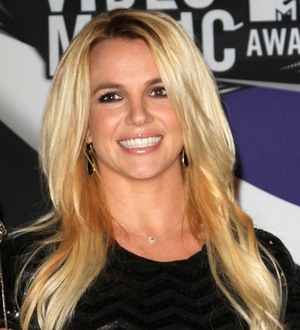 Britney Spears is struggling to shift tickets to an upcoming U.K. concert, despite promoters slashing prices.

Tickets to the singer's Femme Fatale show in Birmingham, England on 30 October (11) are being offered at $48 - reduced from the original $88 price - on discount website Groupon.com.

It is feared around half the seats at the 16,000-capacity LG Arena are still unsold, but promoters insist the cut-price deal was "segmented marketing to reach new consumers".

A spokesperson for Live Nation adds, "Offering a deal on Groupon is not a reflection of the quality or status or sales of a show."