Beyonce sends $75,000 in mattresses to Houston 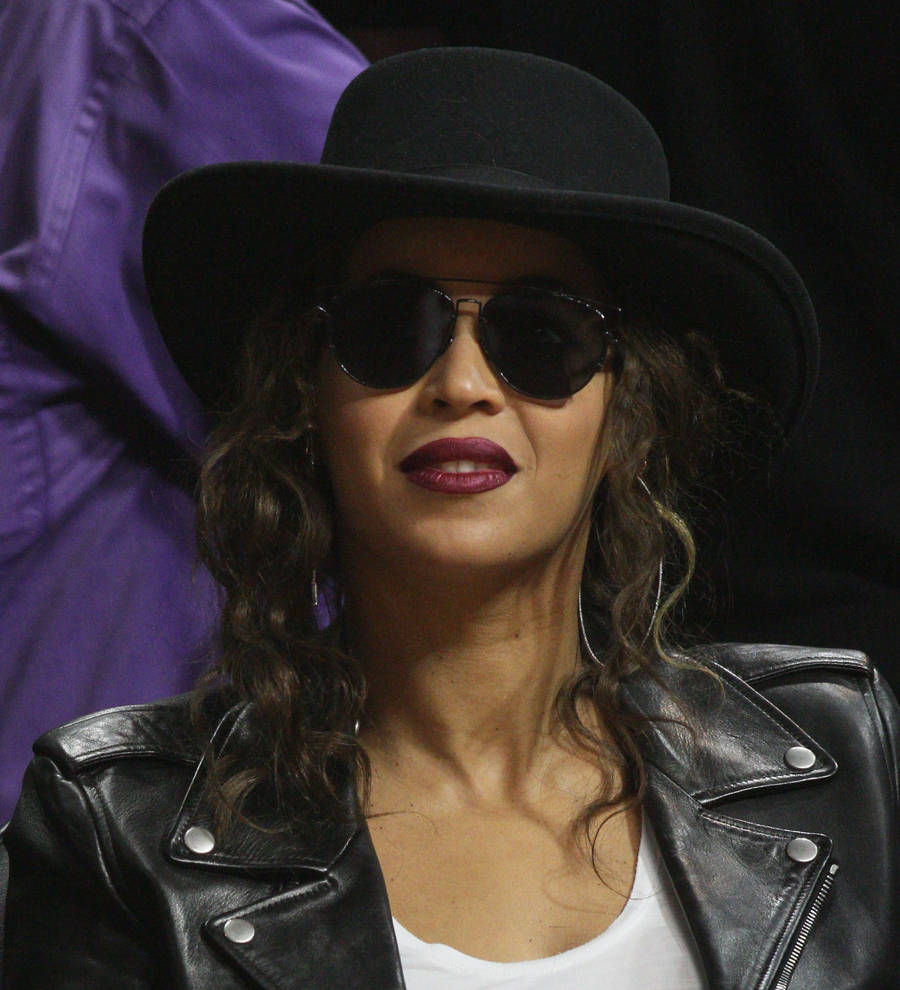 Beyonce has continued to provide support to her fellow Houston, Texas natives by providing $75,000 -worth of new mattresses to survivors of Hurricane Harvey.

The Irreplaceable superstar's latest donation via her BeyGood charity initiative was made public by rapper and Houston resident Trae Tha Truth, who has been on the ground organising much-needed aid for those in need since the natural disaster struck in late August (17), causing destruction and severe flooding across the city.

He recently took to Instagram to share video footage of the mattress delivery and share his thanks for the ongoing support of Beyonce, her five-year-old daughter Blue Ivy, and her mother Tina Knowles Lawson, who all traveled to Houston last month (Sep17) to serve food to the hungry and hand out basic necessities at their former place of worship, St. John's United Methodist Church.

"Shout out to Beyonce, Ivy, BeyGood, Miss Tina, they donated $75,000 worth of mattresses to the city of Houston," Trae said in the footage.

His pal, DJ Mr. Rogers, also featured in the clip, explaining, "We gotta get these mattresses to the streets and the people that need them... There's a lot of people who's been displaced, lost their homes, but they lost their mattresses. They can't lay their head anywhere, they can't sleep but we'll take care of that as much as we can so shout out to them (Beyonce and her team) for making this happen."

"They been solid with us from day one, since this hurricane happened man, so you know, it's all love," Trae added.

The news emerges after Beyonce recorded a remix to J Balvin and Willy Williams' Latin hit Mi Gente to help raise funds for those affected by Hurricanes Harvey, Irma and Maria in recent weeks, as well as the earthquakes in Mexico.