50 Cent wants to team up with Williams 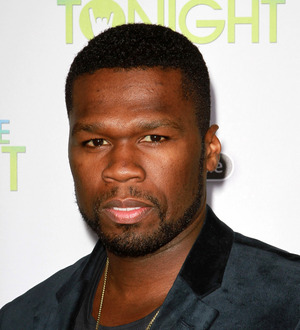 Rap superstar 50 Cent is desperate to storm the charts with an unlikely collaboration with British pop singer Robbie Williams.

The In Da Club hitmaker is a big fan of the Angels hitmaker and reveals they have already talked about the possibility of hitting the studio together.

He tells the U.K.'s Daily Star on Sunday, "I've wanted to work with Robbie for a long time. We are talking about it. I'd definitely like to do something with him."

Williams recently revealed he's already hard at work writing new songs for his next solo album after completing a hugely successful European tour with his former boyband Take That.